While recently checking my notes from the 2008-2009 meltdown, I reviewed some thoughts that I’d put together then as to what changes would be needed to help clients make it through the aftermath of that economic downturn. The prime directive was to stay “profit focused.”

Out of that directive came the following realities and suggestions:

Necessities for Survival in a Post-Pandemic Economy

Software has been both improved and invented to assist in helping companies become and stay profitable. Today, software can yield real job costing in real time. What a lot of contractors have not yet realized is that having the software and using the software are two different things.

This is where accountability comes into play. Just because an employee is assigned a task and expected to use the software for documentation does not mean that task, and subsequent documentation, will be done as expected. In addition, companies giving contractors work are using some of the same software to determine what price they will pay, based on what the contractor reports they did the work for. A system needs to be developed that an entire company can to commit to. From there, the team can be held accountable and be judged as to whether or not they are doing what is needed to be done.

Companies seem to relax as they grow older and begin to lose profitability by not holding people accountable for the work that the company needs done at a consistent profit level. As a result, profitability begins to decrease at a time when both the company and the employees want increased compensation and perks. 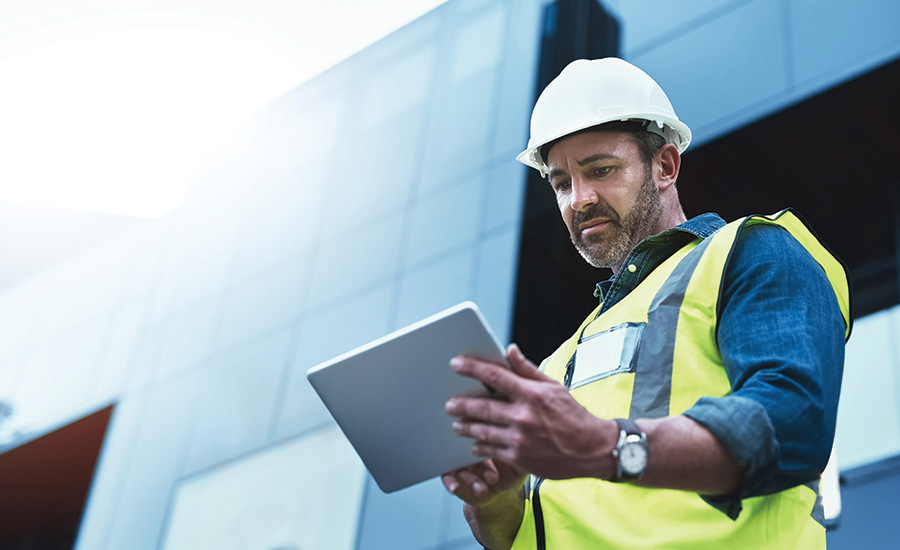 So what does this have to do with where we are today? The major difference this time is that everything has been on pause. We’ve had an opportunity to think about what our next steps might be when the economy moves forward. Let’s see if the previous 10 steps might be a help to you moving forward today:

So what’s your plan?