Getting Screwed By Your Lawyer?

Use Protection Provided by the ABA

Social media abounds with complaints from clients claiming they are getting screwed by their lawyers. But don’t be ashamed or scared. The American Bar Association Model Rules for Professional Conduct (“Rules”) contain many great prophylactics for your personal protection. For example, Rule 1.8 states:

Now that I have your attention, most restorers will experience the joy of interacting with lawyers at some point during their careers. What they don’t realize is that hundreds of technical rules are available to protect them from dishonest, irresponsible and incompetent lawyers, and each state frequently disbars lawyers who break them. I hope this article isn’t used against me.

Is Your Lawyer Really on Your Side?

Most insurance policies allow the insurance company to select the defense lawyer, control the litigation and (unless you’re a doctor) the insurance company can probably settle the claim over your objection. Most law clients have no idea what protections are available to them when they are represented by a lawyer, or what decision-making authority they hold.

Some restorers mistakenly believe that once a lawyer has represented them, he can never oppose them later. Your lawyer can sue you on behalf of another client if the matter is unrelated to the matter he handled for you and he acquired no confidential information that could be used against you. If your lawyer’s contract contains a blanket waiver of future conflicts of interest and a green light to sue you in the future, it is probably unenforceable unless you are represented by counsel in entering that agreement.

This article is based on the American Bar Association’s Model Rules of Professional Conduct (the “Rules”) which are not the law of every state, but most states have adopted major portions of them. If confronted with one of these issues, check with a local lawyer to confirm the law in your jurisdiction.

Although they are written for lawyers, the rules set out excellent guidelines and business practices for any sort of professional relationship, including the relationship between a restorer and a customer. This is especially true in regard to communications, disclosure, consultation and consent. 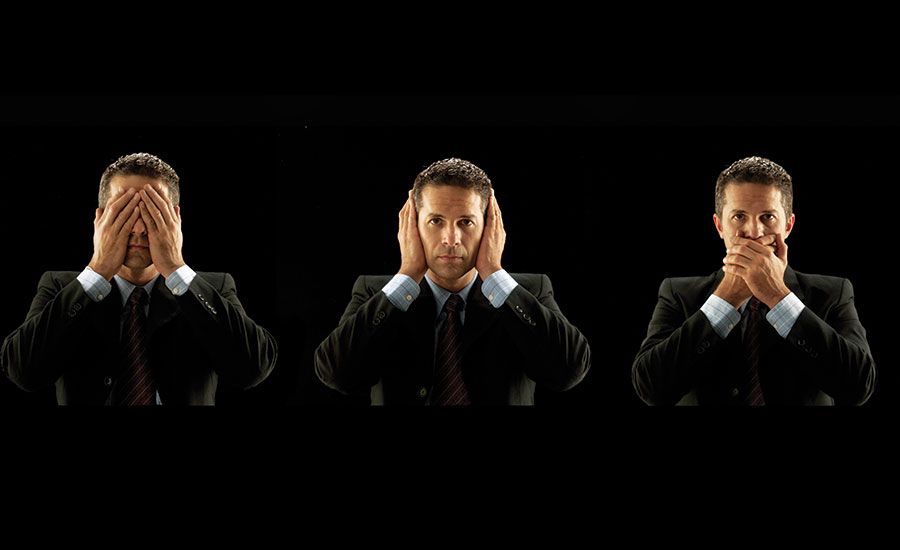 First, it is important to understand which decisions can be made by the client and which are within the lawyer’s exclusive domain. The client is entitled to decide the objectives of the representation and whether to settle the case, unless perhaps if the lawyer is paid by an insurance company and the policy gives the insurance company the decision to settle. In either case, the lawyer cannot override that decision.

One of the biggest gripes about lawyers is the failure to communicate. A lawyer is required to keep the client reasonably informed about the status of the representation. He must promptly comply with reasonable requests for information from the client. He must notify the client of important developments and provide an explanation that is sufficient to allow the client to make an informed decision about how and whether to proceed with the case.

How Aggressive Can the Client Expect the Lawyer to Be?

The ABA says that lawyers are obligated to zealously protect and pursue a client’s legitimate interests, within the bounds of the law, while maintaining a professional, courteous and civil attitude toward all persons involved in the legal system.

The savvy practitioner avoids acting in a way that will unnecessarily spark his opponent’s competitive spirit.

A lawyer should pursue a matter on behalf of a client despite opposition, obstruction or personal inconvenience to the lawyer, and take whatever lawful and ethical measures are required to vindicate a client’s cause or endeavor. A lawyer must also act with commitment and dedication to the interests of the client and with zeal in advocacy upon the client’s behalf. A lawyer is not bound, however, to press for every advantage that might be realized for a client. 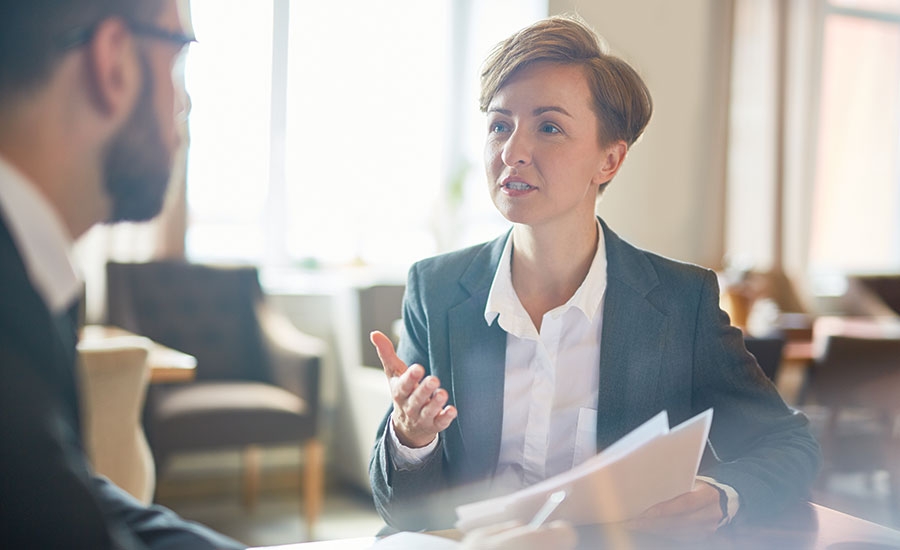 Lawyers are not allowed to make false statements of fact in court or offer evidence they know to be false. They are also not permitted to make false statements of fact to opposing lawyers or third parties, but “opinion” is not considered a “statement of fact” if offered in a settlement negotiation, e.g., a statement of the client’s “bottom line” need not be accurate. Communications between a lawyer and the client, made for the purpose of legal representation, are protected by the attorney-client privilege and are sacrosanct. This protection exists so that a client can feel free to share negative facts with her lawyer. The lawyer cannot be effective without a thorough understanding of the facts and the law and it behooves the client to disclose everything to their lawyer. Corporate employees sometimes mistakenly assume that the company lawyer represents them personally. If a corporate employee discloses something adverse to the company lawyer, there is no attorney-client privilege, and the lawyer may be required to report the disclosure to company executives even if the employee believed it was being shared in confidence.

On the other hand, many legal claims have been brought in retaliation against restorers when they attempt to get paid. Some customers do not realize that they are sick from mold negligently caused by a restorer—until they see the restorer’s invoice. The restorer sued in a workmanship claim may have a valid counterclaim for unpaid fees. But the restorer’s insurance company is not interested in paying to prosecute the restorer’s breach of contract claim. As long as you can find the money to pay the premiums on your liability insurance policy, your insurance company couldn’t care less if you get paid for your work. If the insurance company will not allow your lawyer to pursue your breach of contract claim, you will need to hire another law firm to work alongside the insurance defense lawyer. Then you have two different representatives speaking on your behalf. And if the case involves nuanced environmental or billing issues, this creates a golden opportunity for the customer’s lawyer to impeach you with inconsistencies telegraphed by your two different law firms. Making matters worse, you will have to pay the second firm to learn the case and understand the arguments. You will also need to expend the time to get both law firms up to speed on the many overlapping issues and make sure they are adequately communicating with each other, so it will be more than twice as much work for you.