Cheating the insured and the contractor has never been so lucrative.

Disclaimer:This article is intended for general information purposes and is not intended to be legal advice. Legal issues should be presented to qualified counsel licensed to practice law in the jurisdiction where the events occurred.

The restoration industry provides vital services to our country in many of its times of deepest need and crisis. In return, our economy provides an opportunity for these restorers to capture enormous wealth. Our leaders praise first responders for their courage and ingenuity, for banding together and coming to the aid of their neighbors. But an unavoidable result is that these tragic events attract lawlessness and greed, when opportunists prey upon the most vulnerable. These victims are usually blamelessly ignorant about their legal rights, the mechanics of insurance claims, the nature of environmental hazards, and construction standards.

Against this backdrop of chaos and turmoil, many legislatures have enacted strong or even harsh consumer protection statutes, but the construction “black market” roars on, and is estimated as a billion-dollar industry in the State of California alone (as one example). Organized sting operations provide great “photo opps” for law enforcement as the “scammer” contractor is hauled away in a pair of silver bracelets. The construction industry is a convenient whipping post for the media, which love to be the first with a scoop, as charlatans are exposed.

Many restorers do not realize that special laws apply to them following large scale natural disasters. The dreaded three-day right to cancel is extended to seven days or more. Special notices must be provided to the consumer about those rights and the failure to provide them may give the customer an unlimited right to cancel the contract at any time, even if the work was flawless.

Catastrophic losses frequently require restorers to bring on extra labor as they are in a rush to provide prompt service without recognizing the applicable licensing and insurance requirements. The State of California, for example, requires a special Home Improvement Salesperson (HIS) registration for most contractor’s representatives who sell, negotiate or execute residential contracts.

Everyone at the Party

Building owners are not the only victims. Sometimes they are on the take as well, either using the event as an excuse to turn run-down properties into palaces (as English satirist Stephen Gosson coined in the 16th Century, “make a silk purse of out of a sow’s ear”) or to set up an unsuspecting contractor for a construction defect case or a mold-related illness claim. The cynical among us find it uncanny how every damaged home was allegedly perfect before the loss, despite overwhelming evidence to the contrary.

Novice contractors drawn into disaster zones by the lure of wealth lack sufficient training, equipment and capital to survive until the mortgage company finally releases an insurance payment that was already six months late. These newcomers either poison the future of their businesses by unwittingly establishing a weak reputation by caving in to lowball insurance offers, or fold altogether. And if that doesn’t get them, they are often unfamiliar with the complex laws that apply in jurisdictions where they do not normally work. Texas, for example, imposes special limitations on the collection of money by contractors coming in from out of the area, and the penalties for violating the rules can be severe.

But none of stakeholders identified above wield power and the opportunity for billion-dollar abuse like the insurance industry. Mid-level adjusters can suddenly afford luxury automobiles if they tell enough insureds “we will only pay on the claim if my guy does the work.” 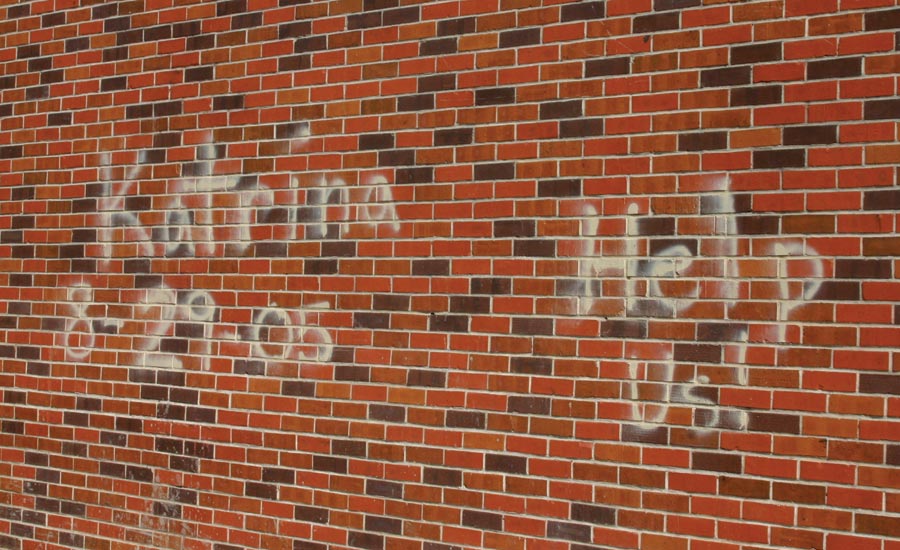 When Superstorm Sandy clobbered our eastern seaboard in October 2012, it damaged hundreds of thousands of homes and killed 17 people. It was the second costliest storm in American history after Hurricane Katrina. Schools closed and the New York Stock Exchange shut down for two days, and nearly five million customers were without power in 15 states and the District of Columbia. New Jersey Governor Chris Christie estimated the damage in his state at $36.8 billion, while New York City Mayor Bloomberg estimated the loss in his city at $19 billion. Consumers naturally assumed that all insurers would suffer devastating losses from Sandy, but exactly the opposite is true.

More than five million homeowners living in designated flood zones all around the country are required to buy flood insurance policies backed by FEMA and taxpayer money. FEMA pays private insurers a percentage of all premiums paid, plus additional fees for handling claims, appraisals and other services. Insurers’ financial disclosures reveal a substantial profit margin for those services, and in May 2016, NPR published a review of data from FEMA and the National Association of Insurance Commissioners. The exposé revealed that insurers’ profits exploded in 2013 (the year that began two months after the storm) from $240 million to a breathtaking $408 million, an increase of seventy percent.

NPR reached out to flood insurers (including some of the nation’s largest firms) that represent the majority of homeowners affected by the storm and all declined to comment on the story. Records show that nearly 80 firms participate in the government’s flood program.

NPR reported that Robert Hartwig, the head of an industry group funded by the insurance companies, said insurance companies price their services to make a “reasonable profit,” like any business. FEMA’s top flood official acknowledged that the program needs “fixing.”

In 2009, government auditors asked FEMA to impose stricter oversight of the program, including insurers’ profit margins. But little was done. Lawyers paid by FEMA have gone after Sandy survivors in court, accusing them of fraud. Congress should investigate the relationships between FEMA and property insurers and the guilty must be prosecuted.

But the most notorious of the sinners are the amoral insurance pawns who fraudulently deny that these tragedies cause covered damage in a bad faith effort to deprive insureds of their legal right to policy benefits.

One (of many) examples is Matthew Pappalardo, formerly of HiRise Engineering of Uniondale, New York. HiRise employed engineer Andrew Braum, who inspected more than 180 homes in Sandy’s swath, on behalf of insurers. He prepared reports stating that the homes sustained structural damage caused by the flood. Many were knocked off their foundations.

Braum was probably confused to hear that insureds complained about his conclusions. He was sent back to some of the properties to investigate insureds’ complaints. He discovered that the insurers sent the insureds falsified versions of his reports concluding that the properties were not damaged by the storm. He was able to prove the reports were doctored by producing copies of the original reports with the opposite conclusions. He dug deeper and discovered that at least 175 of his reports were falsified without his knowledge to state that the structural damage was caused by “settlement due to consolidation of soil,” in an obvious attempt to deny or reduce claims. When he learned the reports were faked, he was asked to cover it up, and he refused. He spoke out, and the National Society of Professional Engineers recognized Braum at its annual meeting in 2015 for honoring his duty to the public as a professional engineer and helping bring this issue to light.

In January 2017, Pappalardo and HiRise pleaded guilty to charges that they had deliberately falsified the reports. As a member of the legal profession, I am embarrassed by the excuse offered by Pappalardo’s lawyer: that his client was under great pressure to complete the reports quickly and in a “format” the “insurance companies would accept.” But prosecutors did not go so far as to accuse engineers, adjusters and out-of-state insurers of colluding to minimize insurance payments. It is unclear who was involved and if all the perpetrators were brought to justice. In fact, it is difficult to find the names of any insurance companies involved in these crimes or results of any investigation about their involvement. HiRise is still in business. Pappalardo never went to jail. After committing millions of dollars in fraud, he walked with only three years’ probation and a paltry fine of $10,000. 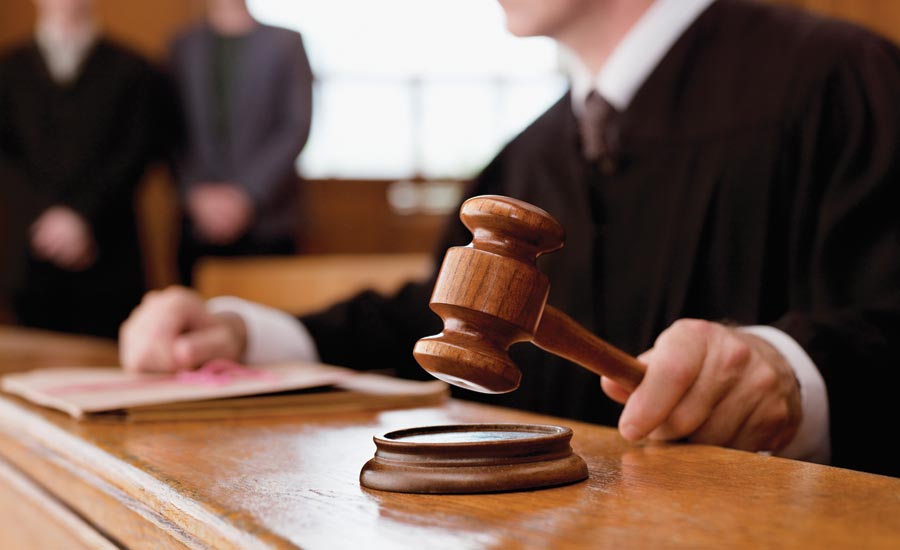 In the wake of a large scale catastrophe, restorers must be especially wary of potential scams by every stakeholder in the system because criminals are as ubiquitous as mold spores. Documentation must be strong, and all agreements and notices should be reviewed and updated annually to comply with changes in the law. The industry needs to band together to fight abuses on every level. Only the strong survive.