The Death of 3-Day Drying Part 2: The Liability

What would you think if I told you that it would take three months to dry out a building after a fire loss? If I posted this on LinkedIn or Facebook, my comment screen would probably say things like “learn to dry a structure!” or “you’re the worst restorer ever! I can dry it in a few days.”

I will be honest with you. It is hard not to instantly react to the things you see on the internet. Many of us have varying degrees of restoration knowledge. Your time in the industry and the experience and knowledge you have acquired help you understand when something is being done right or wrong. Even the higher trained professionals with many years and high-profile jobs of experience under their belt can make snap opinions with the limited information provided in a post.

Did you miss Part I of The Death of 3-Day Drying? No problem! Click here!

In the first article of this series, I wrote about a conversation I had a few years ago with the vice president of an insurance company. At the time, he felt he had been taken to the bank by a large restoration company that took 10 days to dry a structure, instead of three or four. Our conversation went something like this:

VP: “What do you think about that? They were trying to take me for a ride”

Me: “I would have gone back and hired that company again. It sounds like they were monitoring the job and knew it wasn’t ready to pull the equipment off. It sounds to me that they were doing a better job than most of the companies who are in and out in three days.”

Me: “Who is responsible for the job if mold is present?”

VP: “The contractor is responsible; we don’t do the restoration work.”

Two things immediately came to mind and were shocking to me. The first was the insurer believed based on the information from their contractors that three or four-day drying was the industry standard. The second thing was that most of the companies they were working with were pulling their equipment out of the job in three or four days. No charges for stabilization, no charges for harder to dry structures and no considerations for equipment being turned off. All this raised the questions. Did they do the work properly and not charge? Or did they remove the equipment prematurely? 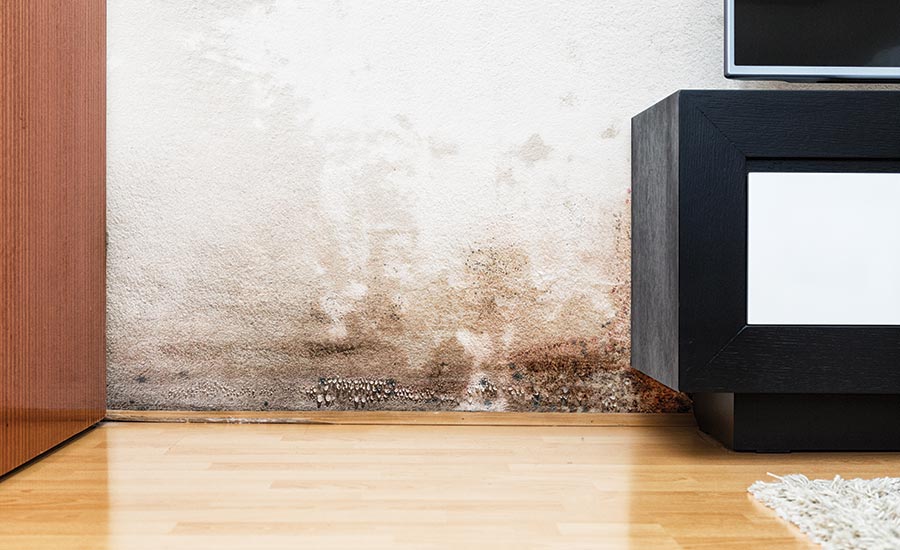 When Jobs Get Questioned

I have been involved in litigations and arbitrations and I can personally tell you that the last place a contractor wants to end up is in the sights of the expert witnesses. The insurance companies find available funds for defending or attacking the work of a contractor when a litigation is involved. Your drying records, cleaning efforts and all the notes or lack of information will be reviewed and scrutinized 100x more than any reviewer reviewing your estimate. Experts will be hired to punch holes in your documentation and based on the information provided a decision will be to pursue litigation or not.

Trainers, seasoned restorers, and litigation experts are working for both sides of the industry. As a professional, you may be called upon for your expert opinion and are expected to provide that neutral opinion with integrity and to discuss the best practices that should have happened on the job. I guarantee you that these professionals are going to find what you are missing on your jobs. I would also recommend against agreeing to be an expert against a competitor in your marketplace unless you are at the pinnacle of your game. It is not good ethics to use the opportunity to take a shot at a fellow competitor even if they did something wrong.

I was retained to review a suspected water damage job gone wrong and had to review the restorer’s file and drying records. The restorer was directed by the insurance company to handle the claim a certain way, but once there was mold located, the restorer was responsible to defend their actions. The records indicated that the contractor only measured the moisture in drywall and carpet. They failed to measure the two layers of subfloor, the sill plates, the insulation, and failed to notice the water sitting in the ventilation system. It is alleged that these areas grew mold after the restorer had provided the insured with a warranty and completion certificate and left the job they claimed was completed.  Upon further investigation they never checked the structure for pre-existing conditions that could have potentially explain the mold in the first place. At the end of my review, the restorer’s insurance company paid a settlement out due to the fact they could not defend the actions of the restorer.

A Lesson from Notre Dame

Let’s get back to that 3-month wet building after the fire.

What if I added some extreme credibility behind my initial statement that a building was wet even three months after a fire? Let’s say a church burned and a bunch of French firefighters used hundreds of thousands of gallons to save the super structure. That water impacted the structure and it saturated the materials of the site. Let’s call this the Church the Notre-Dame de Paris (Our Lady of Paris) fire. The fire occurred on April 15, and on July 24, the chief architect was quoted in The New York Times saying they applied dozens of sensors on the building to ensure the structural stability was intact. It was reported that the walls of this building were still wet, and he was concerned the extreme heat from the weather in Paris, the weather may be drying out the building materials too fast, which would cause them to lose their structural integrity and they would fail. The failure would possibly lead to a collapse of the structure.

Stop for a moment and think about this. An architect in France said he was worried about materials drying too fast three months after a fire. Not three or four days, but three months. Is it possible that Paris is that special?

To put a little more context to the story and make it feel real to you, the architect is under pressure like you are on the jobs you are working. Within a week of the fire, the estimates to restore the building back to its pre-loss condition were projected to be between 10 and 15 years to do the work, at a cost of more than $1 billion. By the second week, the French Prime Minister said that he would demand that the work be completed in five years. Sound familiar? 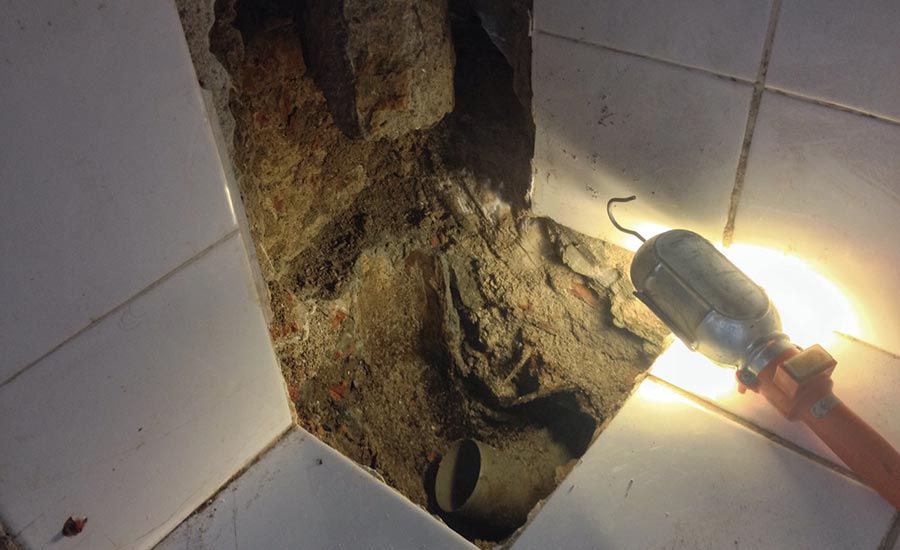 Restorers around the world are faced with the reality that the expectations of clients and untrained professionals are different than professionals in the trade. We understand the unknowns and potential issues a restorer will encounter on a job that can dramatically change the direction of the job.

In your business, you can take on certain levels of risk and there are outside forces such as your competition level that might drive you to take on more risk. You are competing with brand name restoration companies and good old “Chuck in a Truck.” Some companies might be pushing high volumes and low margins and play by the client’s program rules. You need to ask yourself; can your business take the risk? Can their business take the risk?

Why did the architect not rush the drying project when the prime minister wanted it done in half the time – or even sooner? The simple answer is that if the architect did what he was told to do and did not use his professional skill and knowledge, the cathedral could have sustained further catastrophic damage. If that happened who would ultimately be responsibility for that failure? The Prime Minister or the Architect?

The trouble with dealing with outside parties is that the expectations usually come from an uninformed view of the subject or someone with limited knowledge. They are focused on the cost or getting the job restored quickly and providing guidance without knowledge. It is the restorer who is ultimately holding the liability when something goes wrong.

The next time you pull your equipment I would challenge you to do a deep inspection of your property and you might want to test this out in the field to prove me wrong! (or prove me right!)

Kris Rzesnoski, CR, WLS, is the vice president of business development at Encircle. Kris guides the technical development of Encircle’s solutions to ensure they exceed industry expectations. With over 15 of years of experience in the restoration industry, Kris is committed to driving Encircle’s delivery of intuitive, easy-to-use solutions that allow contractors to improve productivity and profitability. Kris sits on RIA’s Restoration Council, Canadian Education Committee and is the chairman of the Estimating Committee.  www.encircleapp.com