Tom McArdle is the Vice President of the Odorox Hydroxyl Group. He is a trainer and education specialist for the disaster restoration industry and travels throughout the United States conducting seminars and workshops. Reach him at tmcardle@odoroxhg.com. 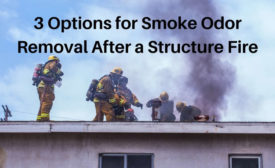 3 Options for Smoke Odor Removal after a Structure Fire 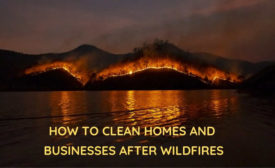 How to Clean Homes and Businesses after Wildfires

When you think of the damage a wildfire causes, most people imagine the destruction and scorching of homes. While these are devastating results of a wildfire, a home does not need to be engulfed in flames to suffer damage. 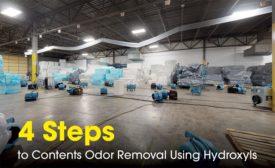 Treating contents has always been, and always will be, a necessary component in the restoration industry. Unless a home or business is completely empty when damaged, there will be a variety of items that need attention. 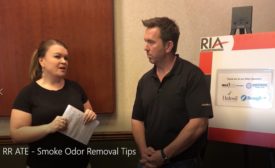 Michelle Blevins Tom McArdle
No Comments
This Ask the Expert video was done in the wake of the 2018 California wildfires, but the tips remain true for any odor removal job. The key ingredient to handling wildfire smoke odor and damage jobs is being proactive.
Read More 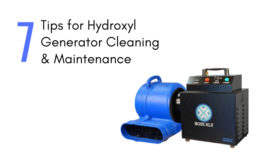 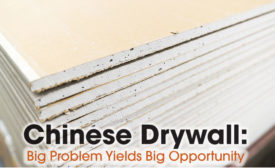 Reactive drywall, more commonly known as Chinese drywall, was imported from China between 2001 and 2009 due to an American shortage of material. It contained extraneous materials such as sulfur, strontium, and iron. In warmer and more humid climates, this drywall emitted various sulfur gasses that caused copper and other metal surfaces to become black and powdery. 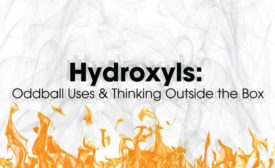 Hydroxyl generators have been used for nearly a decade to eliminate smoke odors on countless projects around the world. However, because hydroxyls are so reactive and powerful, there are many other applications in the disaster restoration industry  from which contractors are profiting. 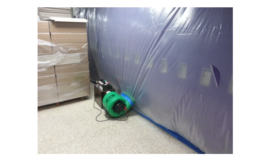 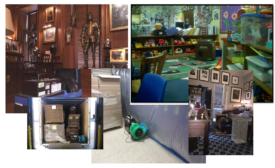 Tom McArdle
No Comments
Hydroxyl technology allows contractors to run generators while performing normal physical cleaning and does not require the use of chemicals, oils, masking agents, charcoal filters, sealants, or other procedures.
Read More 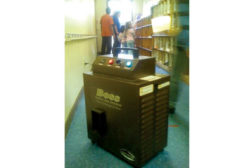