There are many obstacles, hazards, and perils we encounter on job sites as cleaners and restorers. Whether it’s the homeowner’s dog trying to bite you, the hoarder who has trash stockpiled for years, or the wonderful smell of sewage on a category 3 loss, the seasoned veterans of our industry have seen and experienced things that the average citizen can’t even conceive in their wildest imagination. The skyrocketing growth of bed bug infestations in the United States has added another page to the book of things we have confronted, or will likely confront in the future on our job sites. This article is a how-to guide for identifying and handling bed bug infestations.

Being able to identify the bug is the first step to avoid direct exposure. The bug has six stages in its lifecycle. When hatched, they are the size of a pen tip and translucent until they have their first blood meal. Once they feed, they molt and move onto their next stage of development. With each stage, they become a little bit larger, and their appearance eventually becomes a dark brown at full maturity. At the adult stage, they are approximately the size of an apple seed.

Many cleaners and restorers have been on a project where bed bugs were present. Minor infestations typically aren’t noticeable, as bed bugs harbor in cracks and crevices. If you are packing out a residence after a flood or fire, it would behoove the technician to inspect the belongings, furniture, and mattresses before moving them. I am personally aware of fire losses where bed bugs were still crawling on the mattresses in the home. In addition, I have received calls from restorers who have found bed bugs in their warehouse resulting from packouts. Keep in mind that bed bugs aren’t contained to only mattresses and furniture, but those are the most common areas due to the fact they are closest in proximity to the host. Below are some basic inspection guidelines from our company protocol: 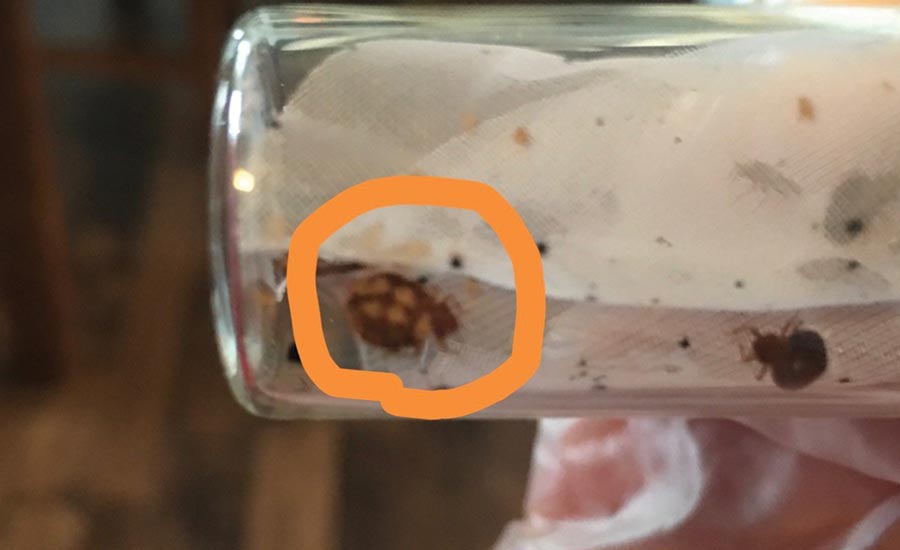 A thorough investigation should be performed to determine the presence of bed bugs. The most common areas in a structure that should be investigated are: 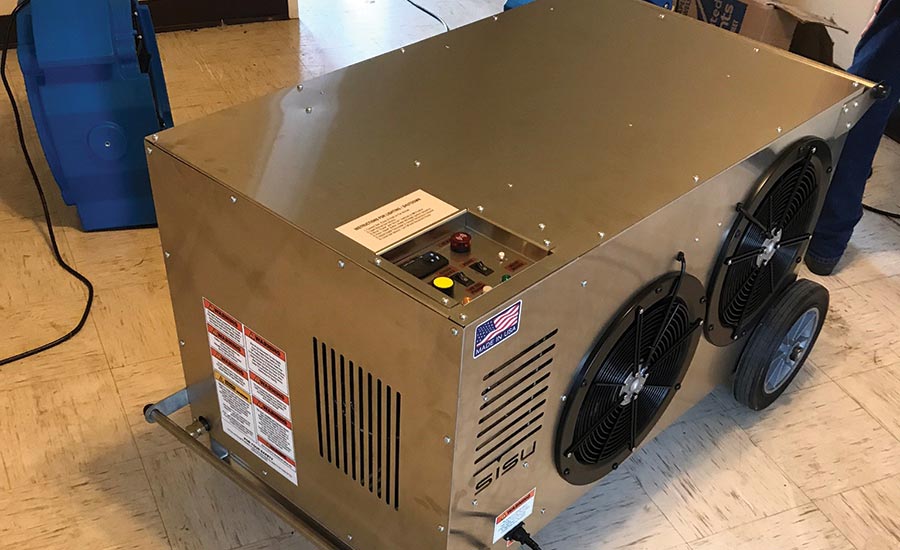 If you find them on a job site, I would stop work in the area immediately. Granted it is a bug, but the ramifications of transferring them to your offices or home can be very costly. Bed bugs are some of the best hitchhikers in the world, and if you happen to come in contact with one, they have the ability to latch on and go home with you. They are also a very expensive problem to eliminate if you must hire somebody to exterminate them. Average pricing nationally for a heat treatment can range between $1.00-$1.75 per square foot for a heat treatment.

If you find bed bugs at your warehouse after you have brought items back, section off the area, and keep other items from coming in contact. If they are found in a company vehicle, take it out of service for treatment. Anyone who has been in contact with items containing bed bugs should change clothes and place the potentially affected items in a sealed bag until they can be laundered in a hot wash cycle, followed by a high-heat drying cycle.

Once the areas containing bugs have been identified, you will need to determine a course of treatment. There are numerous options available to address the issue, including but not limited to:

Heat Treatment – Heat is a very effective way to eliminate bed bugs. Bed bugs and their eggs can be eliminated with direct exposure to 120 degrees for 30 minutes. Since the bug may be hidden deeper in the furnishings or soft goods, it is advisable to achieve temperatures of 130-140 degrees in the treatment area to ensure lethal temperatures are achieved in the deeper harborage areas. Typical treatments in homes take approximately six to eight hours of heating time, 2-3 hours in vehicles and storage vaults.

Chemical Treatment – Chemical treatments can be effective in eliminating bed bugs but require more preparation and may take multiple treatments to eradicate bed bugs. This may be less desirable if time is of essence because it could delay a project until success is determined. 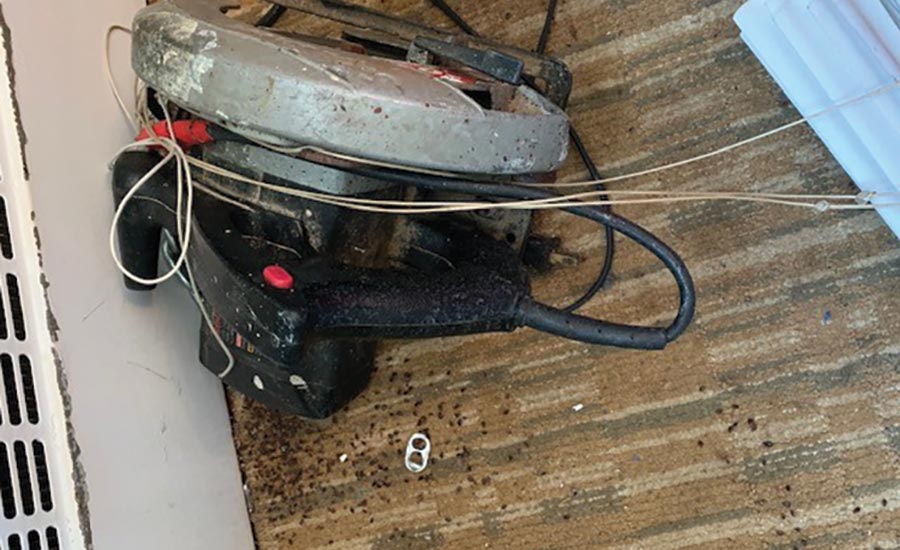 Fumigation – Fumigation is likely the most effective way of eliminating bed bugs. However, it can be very expensive in comparison to other options, and it requires substantial preparation. In southern states such as Florida and Texas, fumigation is commonly used, and costs are typically lower as they are more competitive markets.

Dichlorvos Strips – This is a very specific option for storage vaults. Dichlorvos has documented efficacy in the elimination of bed bugs and their eggs. It is an organophosphate that attacks the nervous systems of pests. You can place the strips in a sealed storage vault for 5-7 days, and it will eliminate the problem.

Bed bugs should be taken seriously when found. Since they can spread and reproduce at such a fast rate, catching them early is paramount to avoiding a plethora of headaches. Staff education on bed bug identification and handling is advised. Bed bug remediation can also be added as another service that your organization offers, turning a problem into an opportunity.