What is a Mycotoxin?

Mold produces a byproduct as it grows and matures. That byproduct is called a mycotoxin. The US National Library of Medicine, National Institute of Health states, “Mycotoxins are secondary metabolites produced by mold." As the name implies, it is a toxin.

The US National Library of Medicine, National Institute of Health continues its comments by stating “metabolites produced by mold are capable of causing disease and death in humans and other animals.”* Many of our mold-sick customers have health issues not only due to mold but the mycotoxins they produce.

Symptoms can widely range and affect many different organ systems, as suggested by author and practicing physician Neil Nathan M.D. He is author of Mold and Mycotoxins, Current Evaluation & Treatment (2016). He published the following list of symptoms:

Mycotoxin molecules are a much smaller molecule than the mold spore itself, making it easier to travel throughout a structure and ductwork. Mold spores are typically 1-6 microns, while human hair is about 100 microns and a mycotoxin metabolite is .1 micron. This small size, therefore, makes it easy to inhale or be absorbed through the skin.

In today’s remediation process we should not only be concerned with mold removal but also these small molecules that can cause severe health issues. There are two areas of focus. The first is removal of all dust particulate where these molecules often land and take up residency. The second is in the ductwork and its role in distribution, which must be addressed in mold remediation projects. We always recommend duct and coil cleaning at the same time of mold remediation.

Not all species of mold produces a toxic substance. But if we see obvious mold and know it has been there for several weeks, we should assume mycotoxins can be present without testing. A recent study of mold growing on wallpaper was determined to produce mycotoxins that were detectable in two weeks of colony growth. **

There are several labs that test for mycotoxins in the urine of suspected mold-sick patients, and there are only a couple of labs that test for mycotoxins in the environment. We find many patients will want the environmental tests to confirm their location of exposure, home, auto or work. We use RealTime Labs in these cases, which require dust samplings of the structure for evaluation. Testing is not always necessary if you understand the species of mold that produce mycotoxins. The most common include: 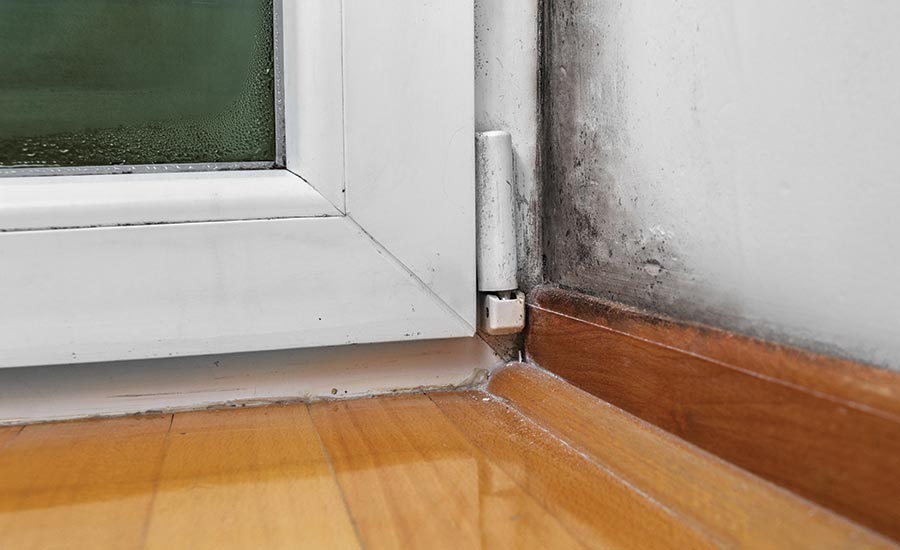 As we all know, when you see mold, no matter what color, it needs to be removed. But how do we remove a .1 micron size molecule? Hepa filtration is only required to remove 99.97% of particles of .3 microns or larger. Not small enough. Air scrubbers remove airborne particles down to .3 microns. Still not small enough. In addition to the removal of all dust particulate, we find that newer fogging products, like MoldToxinKlear by US Enzyme, effectively ensure mycotoxin removal.

Julie Hurst is President of American Mold Experts where her and her partner developed a safe, “green” solution for mold removal. Julie is a graduate of IU and received her Master’s in Business in 2002, has served various roles over her career: department store buyer, insurance sales, national sales director and has even written a book in 2007. Currently she owns and manages rental property, both residential and commercial, and the President and shareholder of American Mold Experts as well as Partner in U.S. Enzyme.