Entrepreneurs and The Self-Employed

In the interest of full-disclosure, I will admit that the extent of my startup business endeavors included a paper airplane business (age 12), Christmas tree sales and a lawncare business (age 14), driveway sealing (age 16), deck building (age 18), picnic table manufacturing (age 21), and a remodeling business (age 22). By the time I was a senior in college, I was obsessed with the idea that owning my own business was my career path of choice. After all, if you can make money selling paper airplanes to 7th graders, you can probably make money doing almost anything!

The pinnacle of my infatuation with entrepreneurship came in my final semester of college when a very well-accomplished and retired corporate executive was named as an adjunct professor to teach a 500 LEVEL Entrepreneurship course. I stood in line for two hours before the registrar’s office even opened just to get a seat! To say that I was excited to attend this course was an understatement, and it was worth the wait. This retired CEO of a Fortune 100 company, with his embroidered silk shirts, Montblanc pen, and Semper Fi tattoo, delivered the most riveting educational experience a college student could ask for, all the while crushing my dreams of becoming an entrepreneur.

The past 20 years have brought a significant amount of perspective to this subject. Working hand in hand with small business owners is no small task. The most successful ones are stubborn, demanding, and relentless in their pursuit of growth. And these are their good traits! I had one young proprietor actually ask me if I was going to be able to keep up with him! All of this has caused me to put forth the theory that there is a distinct difference between those who own their own businesses and those who are true entrepreneurs.

At the risk of sounding like a heretic, consider the following: people start businesses to sell them, pass them down, or provide themselves with an income. We could, of course, ponder the various theoretical derivatives of each and have a 54-part series on the subject, but that would be unnecessary. The reasons why people start businesses only exploit the fundamental differences between entrepreneurs and the self-employed. These fundamental differences are vision, risk, and employability.

Entrepreneurs start with a vision. They have a clear and compelling picture of what the successful outcome looks like before they even begin. The inspiration for their vision is innately unique to some. The idea itself is often irrelevant, because the underlying reasons that drive them are generally more powerful. The need to survive, to provide, to create, and to prove something are just a handful. These psychological cattle prods poke at them constantly with little to no control.

Vision is a dominant force in an entrepreneur’s mind. It can be irrational, illogical, and at times, debilitating. However, it is a key element that makes these individuals special in their own rites. Vision drives people to action and makes them do things that some may not have thought possible. When the entrepreneur brings clarity to his vision and reinforces it constantly within his organization, we see dreams become reality. Followers become believers. Ordinary become extraordinary. And average become superior. 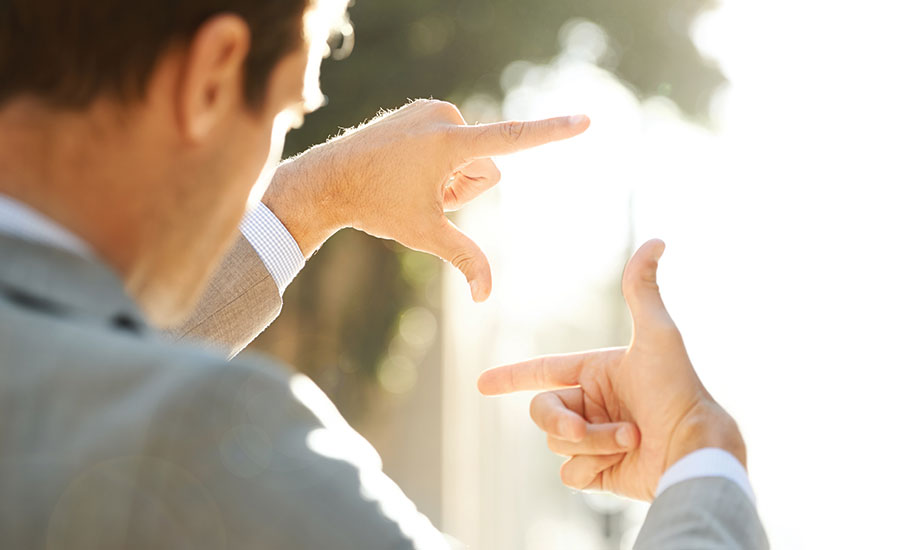 When people think of the great visionaries of the modern era, they think of names like Jobs, Gates, Zuckerberg, and Musk—all of whom have built billion-dollar empires from the ideas in their heads. Most entrepreneurs, however, will never reach such status or amass such fortunes. Consider Lisa King, a divorced mother of 10 from the suburban countryside of Western Pennsylvania, who was faced with figuring out a way to keep the family farm. In less than 10 years, with the help of her daughter and nine sons, King turned a small, struggling vegetable farm into a thriving enterprise with multiple storefronts, a bakery, sandwich shop, apparel line, and yes, a reality television show.

There are exponentially more Lisa Kings in this world than there are Mark Zuckerbergs. They are the real entrepreneurs who drive small businesses, and each started with a vision.

The motives for startups aren’t always financial, but business owners recognize that the return on their investments must be large enough to provide or sustain the lifestyle they desire. If the income doesn’t justify the expense or provide a return large enough to substantiate some sort of significant financial investment, it isn’t worth the effort.

We have all heard the saying “the greater the risk, the greater the reward.” Risk and entrepreneurship go hand in hand. The extent to which an entrepreneur is willing to take a risk, however, is not always fully understood. This is what separates them from the self-employed who view diminishing incomes and sacrificing their lifestyles and personal time with families as significant risks. An entrepreneur views these as temporary inconveniences. Their idea of risk means they are willing to gamble the house, their retirement income, and all their previous business profits in pursuit of their vision. This is a radical departure from what most would consider rational thinking. Yet, it is what enables them to keep moving forward, even in the face of embarrassment and being labeled a failure. Because, to that extent, they would risk it all over again.

While having a conversation with a previous employer about my career path in the organization, I made the comment, “There will come a time when you cannot afford me as an employee and I cannot afford you as an employer.” He fired me five years later. Not because I was a bad employee but because that time had come. I was in pursuit of professional advancement which he could no longer provide. As a top producer in the company, dedicated and disciplined in my profession, I was devastated. Perhaps it was because I had never been fired before, but most likely it was because he beat me to the conclusion that I had predicted five years earlier!

Stories like this are how people end up being self-employed. They are looking for more than what most employers can provide them. Whether this is a certain level of income or just opportunity, they constantly seem to find themselves up against a glass ceiling. I affectionately call this the “short ladder paradox,” because these folks are constantly staring at the owner’s rear end as they attempt to climb the corporate ladder. Unless they want to make the jump to big business, the desire for advancement forces them to seek a place where there is no top of the ladder. Often, this means going out on their own. 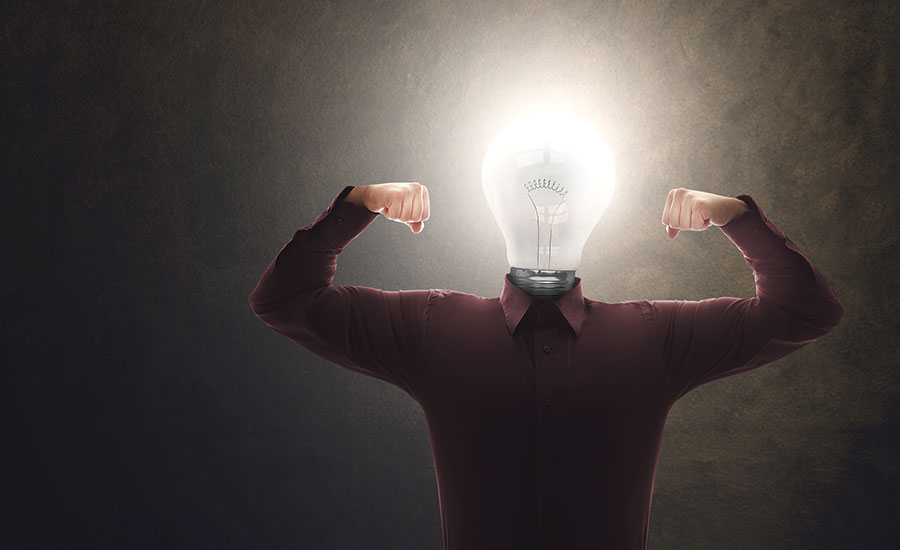 True entrepreneurs are unemployable. And, while those in that circle either joke about it or take offense, they still know it to be true. The very reasons that make entrepreneurs infallible as business owners are the ones that make them lousy employees. The greatest of which, according to one entrepreneur, is because “they can’t keep their mouths shut.” Most of the time this is for good reason. They are constantly looking for ways to make improvements, even if that means being an instigator.

Entrepreneurs also have a hard time following through, mainly because they can’t stay focused long enough to do so. Some will blame this on a chronic disability called Attention Deficit Hyperactivity Disorder (ADHD). While studies have shown a connection between ADHD and entrepreneurs, a diagnosis is not required to hold the often self-proclaimed title, nor is it considered a badge of honor.

Want more on this topic? Be on the lookout for a future Violand Vault video where Tim dives even further into bridging the gap to potential.

Timothy E. Hull, CR, is the general manager for Violand Management Associates (VMA), a highly respected consulting company in the restoration and cleaning industries. As the company's former director of operations and a business development advisor, Hull understands the complexities involved in scaling and growing a small business. He is a leading expert in operational systems, policies and procedures, as well as restoration project management training, with almost 20 years of experience in the restoration industry. Through Violand, Hull works with companies to develop their people and their profits by providing leading edge coaching and training. To reach him, visit Violand.com or call (800) 360-3513.