OSHA has unveiled updated guidelines for cleaning and decontaminating such surfaces in non-healthcare and non-laboratory settings. 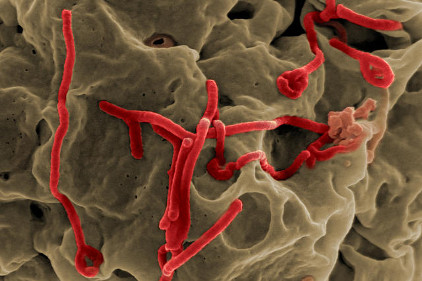 The first case of Ebola in the United States was confirmed on September 30, 2014 when Thomas Eric Duncan was diagnosed after traveling to Dallas, TX from Liberia. Since Duncan’s diagnosis, two nurses that treated him and a New York City medical aid worker have also been diagnosed with the virus. Several more have been placed under surveillance and it’s needless to say that the limited number of cases of Ebola in the U.S. have set off quite the stir.

While officials say that the likelihood of an Ebola outbreak in the United States is still very slim, it’s important for bio-remediation professionals to know how to properly clean potentially contaminated surfaces if they’re called into such a situation. On that note, OSHA has unveiled updated guidelines for cleaning and decontaminating such surfaces in non-healthcare and non-laboratory settings. While we’ve covered some of the main points of the document below, you can see the guidelines in their entirety by clicking here.

What Bio-Remediation Professionals Can Learn from the Ebola Outbreak

Returning the Favor to a Local Facility