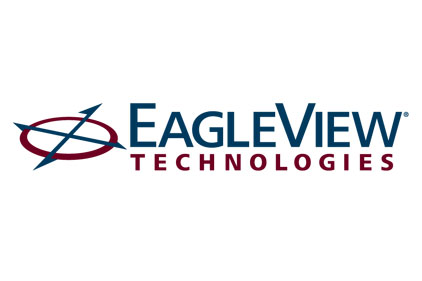 The United States Patent Office has awarded two new patents to EagleView Technologies (www.eagleview.com). They are “System for Detecting Image Abnormalities,” Patent Number 8,515,198 and “System and Process for Roof Measurement Using Aerial Imagery,” or Patent Number 8,515, 125. Both were issued on August 20, 2013 to EagleView affiliate Pictometry International.