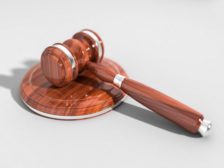 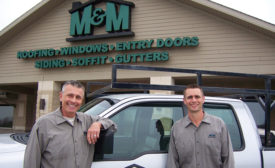 In recent years, roof measurements based on aerial imagery have revolutionized the way many restoration contractors work by eliminating some of the pains involved with measuring and estimating roof repairs. 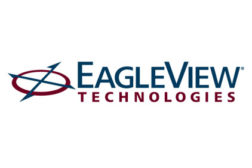 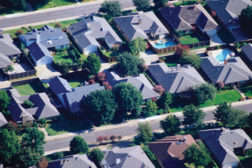 The Value of Aerial Roof Measurements

Aerial measurements have been a part of the restoration industry providing exact roof measurements now for over five years.

According to a press release, EagleView® Technologies, the leading provider of automated 3D measurement technologies and analysis solutions and Pictometry® International, the leader in geo-referenced aerial image capture and visual-centric data analytics, jointly announced today that they have entered into a definitive merger agreement under which EagleView and Pictometry have combined their businesses into a single entity. EagleView and Pictometry closed the transaction on January 7, 2013.