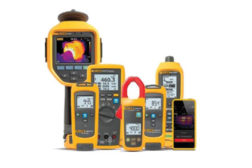 Fluke (fluke.com) has released Fluke Connect, an app that transfers measurement data from test tools to smart phones and to the cloud, thereby improving communication and productivity, as well as safety. 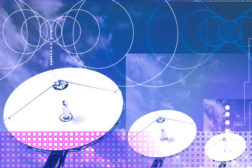 The app was released in conjunction with the recent Emergency Preparedness Week (May 4-10).
No Comments

FirstOnSite Restoration, recently named one of Canada’s best-managed restoration companies, has released FirstOnSite SOS, a mobile app for the Android, Blackberry and iPhone designed to provide a direct connection between the company and its clients, according to a press release. 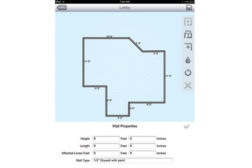 Simplifying job site documentation? There’s an app for that! 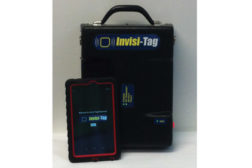 An electronic checklist on your smartphone

No Comments
Invisi-Tag’s mobile app is designed so that restoration professionals will never leave behind a piece of equipment again.
Read More 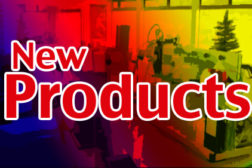 iCAT has released a new packout app, “Fast Packout,” for any Apple device operating on at least the iOS5 operating system. 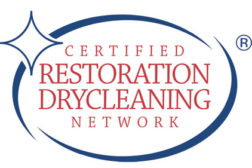 No Comments
The Certified Restoration Drycleaning Network (CRDN) has announced that its mobile app is now available on the Blackberry platform.
Read More
Subscribe For Free!
More Videos

The Hiring Challenge and What Must Be Done

‘A Very Major Event’: Next Gear Solutions Acquired By CoreLogic