In many respects, it seems very odd. The word “it” pertains to a large number of crucial issues in the mold remediation industry where practitioners still have serious differences of opinion regarding key aspects of the work. Depending on what you pick for the official start date, mold remediation has been a separate subsection of the restoration industry for 20-25 years. Over the course of two decades or more, it would seem logical that the major issues in the industry had been clarified*.

However, it only takes a few minutes at any of the industry conferences, looking through some of the industry blogs, or attending a training event to learn that the mold remediation industry is chock full of nagging issues that just won’t go away. That is my thesis statement. Chat with any knowledgeable professional about mold remediation and in just a few minutes the conversation will touch on one or more of the following topics:

Obviously, seventeen topics are way too many to cover comprehensively in a single article. However, it is important for individuals associated with mold remediation work to understand the large number of seemingly basic questions whose answers remain elusive. With the scope of the dilemma identified, a few of the items have been cherry-picked for deeper examination.

Does Mold Cause Serious Health Problems (Beyond Allergies)?

The question of whether mold causes serious health problems is basic to everything else in the list of nagging issues. If mold is no more than a nuisance dust (like house dust or sawdust), then the rationale for much of the mold remediation industry disappears. Unfortunately, the primary reason that this is still a nagging issue in the industry is a combination of both old and discredited information.

In the early 2000’s, mold made headlines for being connected to infants in the Cleveland area with bleeding lungs and with an entire family in Texas who suffered from serious neurological effects. The medical science was unclear regarding some of the connections between mold and health effects. Into this vacuum, several U.S. medical researchers stepped in with data from studies which seemed to prove that exposure from mold-contaminated houses could not cause the source of neurological and physical problems being reported by occupants across the country. The studies had a chilling effect on additional medical research for many years. 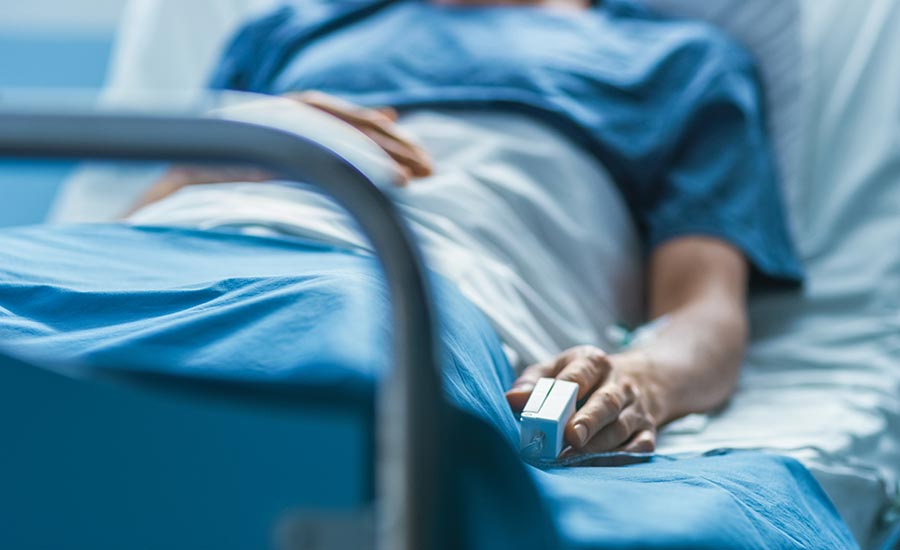 However, in 2007, a front-page exposé in the Wall Street Journal entitled “Amid Suits Over Mold, Experts Wear Two Hats: Authors of Science Paper Often Cited by Defense Also Help in Litigation” led to serious questioning of the claim that mold health effects were primarily limited to allergy symptoms. At about the same time, more information was coming to light regarding the conditions that were associated with more serious health effects and the mechanisms by which some of these problems were produced.

A number of credible organizations were expanding their thinking on mold-related health effects and looking at the impacts of exposures from water-damaged buildings (WDB). Indeed, the National Institute for Occupational Safety and Health produced: NIOSH Alert: Preventing Occupational Respiratory Disease from Exposures Caused by Dampness in Office Buildings, Schools, and Other Non-industrial Buildings. In that document and others, NIOSH states that water-damaged buildings lead to increased exposures to mold and other microbes. Such structures also tend to increase levels of other allergens (cockroaches, rodents, and dust mites to name just a few) as well as volatile organic compounds.

In addition to the government research, a wide variety of private researchers have come to a similar understanding that genetics play a big role in people’s reaction to mold and water-damaged buildings. Specifically, many doctors are working successfully with patients by recognizing that the mold exposure stimulates the immune system and some individuals have a harder time “shutting off” the immune system response when the contaminant exposure ends.

While this nagging issue is still with us in whether mold causes serious health effects, there is hope that this bad information is corrected and new research and treatments explain more of the details between the reported symptoms and the mechanisms that lead to those symptoms. That way, we might be able to move on to more productive discussions in the mold remediation arena.

Other nagging issues may not be resolved by the application of science. For example, the ongoing discussion regarding negative air machines (NAM’s) and whether they should be shut off some time prior to the collection of post-remediation samples; or, should they be left on during such sampling? It would appear that this split in the mold remediation industry (regarding the proper approach to conditions in the work area prior to post-remediation sampling) is based more on the contractor and consultant’s vision of the project than it is on data. 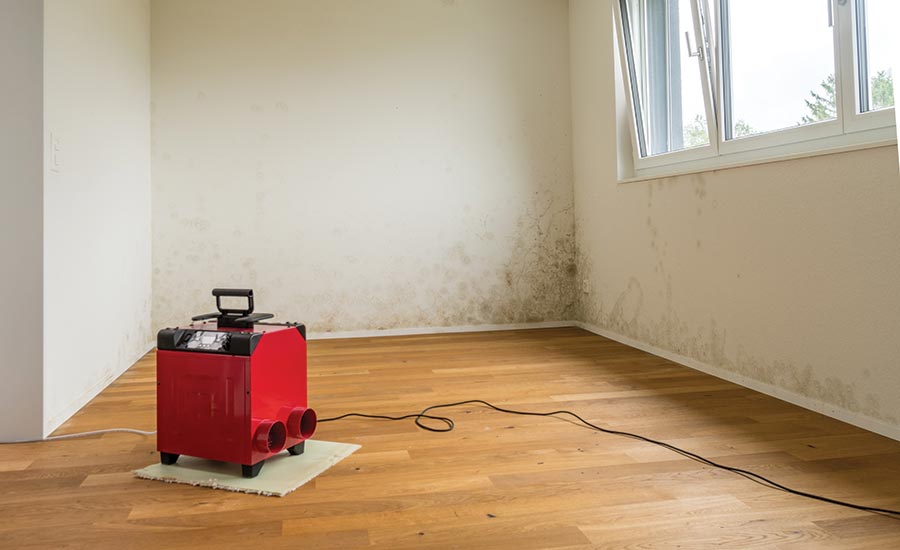 In contrast, some of the mold remediation professionals understood that when the work was done, the isolation barriers would come down and the air from the work area would mix with the air in the rest of the structure. Because of that, they wanted some level of assurance that the remediation project conducted inside the containment would have a positive impact on the structure as a whole. Therefore, they wanted the sampling to be a closer reflection of the conditions in the home after the contractor left; leading them to conduct sampling after the negative air machines had been shut off for a designated period of time.

The professional debate regarding this subject was so intense, that in 2014 the Indoor Air Quality Association released a white paper produced by a group of industry experts entitled: The Use of Negative Air Machines in Mold Remediation. This paper explained both sides of the issue and offered a number of recommendations. What it didn’t do was put to rest the discussion, differences of opinion, and controversies that still continue to surround the issue presently.

Identifying Problems is Often the First Step in Resolving Them

With just these two expanded examples, it is easy to see why even a cursory examination of all the listed nagging issues would result in a booklet rather than an article. Still, the reason that it is worth it for the remediation contractors and consultants to be aware of these nagging issues can be found in the definition of the word ‘nagging’. One of the primary explanations of the term is persistently recurring; unrelenting; something that certainly applies to many important topics in the mold remediation arena.

* Then again, perhaps it is not so unique. The author recently attended the Environmental Information Association Conference and was enthralled with multiple presentations and discussions debating the definition of an asbestos fiber; a definition that has been controlled by federal regulations for nearly 50 years!

How Can You Tell if Your Mold Remediation Is Good Enough for Sensitized Occupants?

Know When to Say No in Mold Remediation Projects

The Important Place of Mold Stain Removers in the Remediation Industry

A New Way of Attacking Mold in Attics