Time to ditch the accounting mentality.

Too many business leaders have been misled by the “accounting mentality” and think paying their people too much (whatever that means) results in uncompetitively high costs. Seriously? Stop for a minute and think about the mindset this creates, one that treats inventory and equipment as assets and people as costs. How warped is that? Every serious business owner knows that just the opposite is true;―people are your greatest asset, and inventory items like materials and equipment are cash drains that can be silent killers when money is tight.

If you’re struggling with accounting mentality, consider this: In 1965, the average CEO’s salary was 24 times the earnings of the average worker in the business. By 2014, this had increased to 373 times. So, what happened to the idea of keeping pay low in order to control costs?

In the current environment that economists call “full employment,” meaning, essentially, that everyone who wants a job either has one or is in a temporary transition from their previous position to one that is more desirable, a number of facts are evident in the realm of finding, hiring, and keeping good people:

In this type of environment, competitive compensation practices are more critical than ever. The best advice you can take is to err on the side of higher compensation. I’m not recommending you pay people exorbitant amounts of money or throw raises and bonuses around irresponsibly. I am saying that, now more than ever, you need to be aware of what your market is paying for specific positions and be prepared to be well above average with overall compensation when hiring or when adjusting the compensation of existing, high-performing employees.

Consider these organizations that are recognized examples of successful overcompensation: 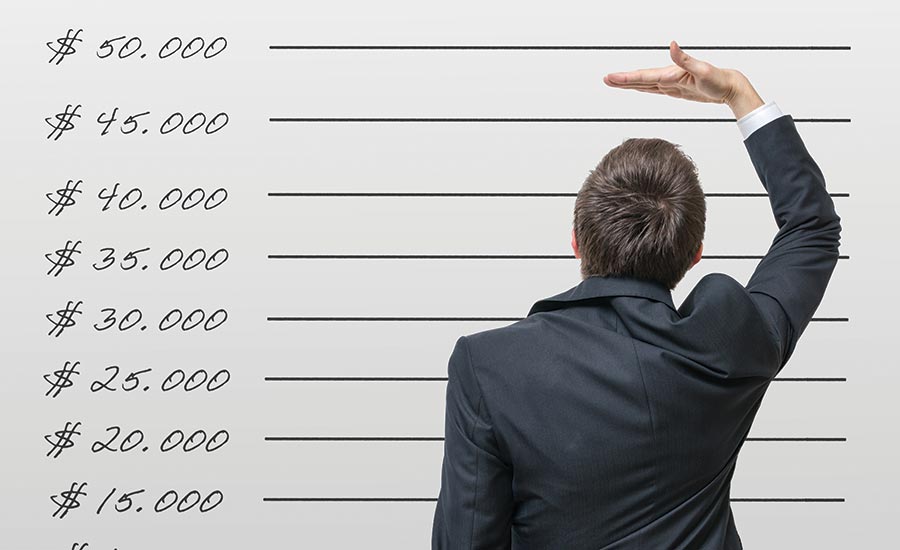 Whether the following logic was part of Dan Price’s thought process, I don’t know. But based on the current trends we see in the restoration industry, I believe that finding, hiring, and retaining the best talent is THE most critical element in the success of your business. Having the right people enables you to provide the best service, charge the highest prices, and keep the best customers. Their higher levels of performance will result in efficient operations and costs that are effectively managed, which means greater profitability even with paying your people more. In the face of continued consolidation of contractors, increased price pressure from claims administrators, and a smaller percentage of total claims not controlled by either Third Party Claims Administrators or national contracts covering commercial business, your internal performance and resulting high level of customer delight is THE key to success.

While it is undeniable that compensation levels carry more weight in economic times like these, it’s equally important to recognize a key point in any conversation about compensation: money is not necessarily a prime motivator. The fact is, as people earn more money, money becomes a proportionally less important motivator. It has also been proven that compensation is a short-longevity motivator, meaning it has little to no staying power.

The most powerful tools for holding onto the high performers in your organization, and those whose effects last far longer than an increase in compensation, are the effective motivators that result from showing your people:

While compensation is not the only motivator or the longest lasting one, in our current economic environment it is clearly advisable to err on the side of providing higher compensation versus managing payroll as a cost to be controlled. Long-term career opportunities, willingness to invest in their development, and supporting your employee’s authority to make impactful decisions are the foundation upon which employee retention is built.

Tom Cline is a Business Development Advisor for Violand Management Associates (VMA), a highly respected consulting company in the restoration and cleaning industries. Tom is a leading expert in sales, sales management, and business profitability for the restoration and cleaning industries with over 35 years of experience in those areas. Through Violand, Tom works with companies to develop their people and their profits. To reach him, visit Violand.com or call 1-800-360-3513.