The jobs are completed and you have sent your invoices out. Yet you continue to have invoices unpaid and can’t seem to track down where the payment is. Who has it? The insurance company, the insured, the mortgage company? Was the check issued yet, who was it issued to, was it mailed to the right place, if it was issued was it deposited? Does the check have all the right signatures? Is the homeowner upset and refusing to pay?

After you have invoiced a job the process can take days, months, and hopefully not over a year to receive a payment. Have you felt this pain of making phone call after phone call, and email after email trying to track down who has the answers to where your payment is getting held up?

While partnering with different restoration companies, we have been able to recognize trends that are causing a delay in your payments. By targeting these trends we have come up with a few tips to get proactive and get paid. Here are just a few of the trends we have learned and tips to consider.

Example: I called an insurance company regarding a claim that was invoiced over 100 days prior. I inquired about the claim letting them know all I had in my system was the name on the job, not a claim number. Giving them the name they could not find a match and began asking me for other names on the account. I went through the log notes and started reading names from it finally finding one in a note that matched the actual policyholders name, so they were finally ready to start talking with me. We then came to find out that there was not a claim number assigned to the job and that payment couldn’t be processed until they had a claim number. The insurance company said they actually did not even have a job listed under the policyholder in their accounts. So after a few phone calls and tracking down the information... we are finally paid.

Sloppy documentation and missing or incorrect information happens more often than it should. Employees need to be trained that it is crucial to be providing the necessary information while on the job within your systems. The administration should provide this training and then set appropriate expectations to make sure all employees uphold it. You can then provide opportunity to be re-trained if an employee is having difficulty following through with these expectations. It makes everyone’s job a lot easier when we have the correct information in the system. Had it been updated correctly and timely, the check would have been processed and paid to the company on time. 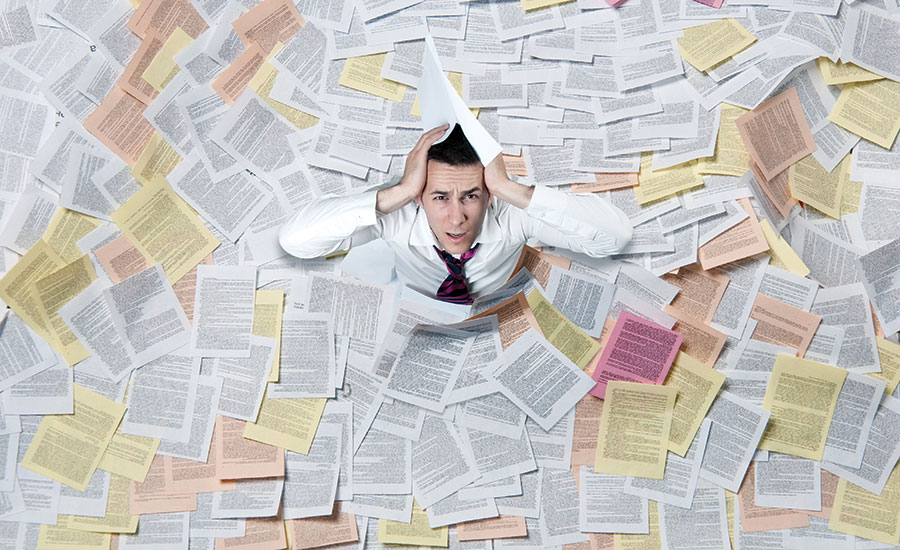 Treating customers with respect.  (I know. In know...but keep reading)

Example: I called a homeowner the other day to inquire about their overdue balance. They made it very clear they were refusing to pay. The homeowner was pretty heated through our first conversation and let me know I could sue her if I wanted to or if I harassed her she would sue me. This invoiced balance was seven months old when it was handed to me to collect and was for a total of $350. The homeowner clearly just didn’t want to pay the bill and the restoration company had lost sight of what was happening because they believed insurance was taking care of it. It took three conversations with three different people at the insurance company and the homeowner trying to gather information and help the homeowner understand why she was responsible for the payment. But it really wasn’t about the money to her. What it boiled down to was the homeowner did not like the way she was treated by the contractors and the company during the process of the job and she was mad. She was then mad at her insurance company for lying to her about covering the total bill. She had been misinformed and mistreated. Valid or not valid. She matters because she is the customer. The reason she decided to finally pay was because she felt treated fairly, respected, and heard through our final conversations. Once we had gained a relationship and she understood the facts of why she needed to pay, she was not exactly happy to pay, but she did pay.

Here are the key factors we can learn from this example - creating good relationships, from the start of the job, even with difficult people matter. Throughout a job the homeowner is on the sidelines, a lot is happening in their home, and they want respect and information. They expect we arrive when we say we will and we do what we say we are going to do. We need the homeowner on our team. Make them a part of the team. That is your referral business. Train your employees and have set expectations on how your company treats the homeowner. We listen, we care, we do what’s right for their home. What would it look like if we treated each home as if it were our own? This doesn’t mean you waive fees and you don’t get paid what you need to. Those facts stay the same. But what can change is how the customer feels about paying you what you are owed once the job is completed. Make them part of your team.

No one knows where the money is?

Designate an employee to focus on just your AR. Nothing else.

After an invoice is sent from a restoration company to the insurance company it is then the AR staff’s job to know where that payment is at all times. Trying to track down money can be extremely time consuming. It is even more difficult when we lose sight of what is happening. Most restoration companies would say they have a designated AR staff that does this, but then they would also admit that this same person takes on many other roles. Realizing that they do not have the amount of time they need to consistent and effectively follow up. 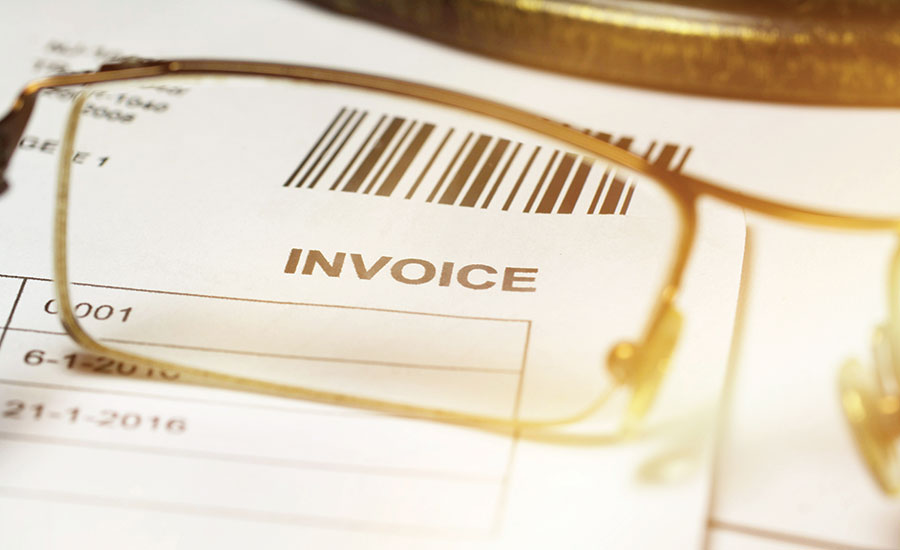 What if your AR staff had consistently followed up with this claim? 1.They would’ve known when the checks were to be mailed to the homeowner. 2. They would’ve known the homeowner didn’t get them because they would have called and asked. 3. They also would have then had the checks reissued and problem solved much sooner getting the company paid quicker. It makes a huge difference when we have designated AR staff focused on consistently and effectively following your invoices and payments.Save yourself the time and your money by designating staff to work strategically on lowering and recovering your AR. If you don’t have that staff, consider outsourcing to an AR partner, saving you even more money and time. Then you can focus on growing your business and your project coordinators can focus on successfully managing open jobs creating more opportunity, success, and happy customers rather than focusing on your growing accounts receivables.

Brittney is the founder and CEO of AR Restoration, a company that specializes in recovering restoration account receivables. Through years of experience, she has learned the trends of why account receivables tend to increase rather than decrease in the restoration industry and they are partnering with other companies to help save them time and money in decreasing their AR. Together they have over 10 years of experience in insurance, restoration, and human resources and have found great success working with other restoration companies in recovering their AR. You can reach Matt and Brittney @ 317-360-0659 | brittney@arrestoration.com.

Accounts Receivable: How Much is too Much?

Innovation in Restoration: Emerging Trends for 2012 and Beyond