Tony Wheelwright was elected Chairman of the IICRC Board of Directors. 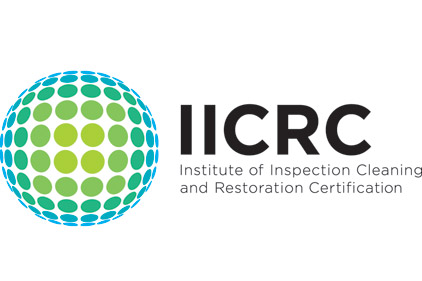 The IICRC today has announced the election of three new members joining the 12 incumbent members to comprise the 2013-2014 Board of Directors, according to a press release. Elections were held during the IICRC’s October shareholder meeting in Vancouver, WA.

Additional members of the 2013-2014 Board of Directors include:

“Our previous Chairman, Darrell Paulson, was a tremendous example and mentor to all of us on his team and we owe him a great deal of gratitude,” added Wheelwright. “Under his leadership, the teams many accomplishments left the Institute in very good shape. We look forward to driving the organization forward even further.”

New to the Board of Directors this year are Joe Dobbins, Joseph Hughes and Paul Pearce. Also new this year is the removal of the certification council chairman position from the executive committee. This position, filled by Norm Maia, now falls under the second vice president.