What Has RIA Done for the Industry Lately?

When an organization has been around for 67 years, it’s easy to forget what it has accomplished during that time and to take its value and contributions for granted 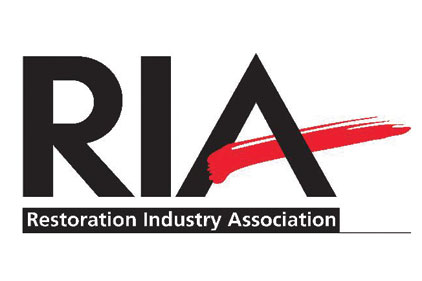 The Restoration Industry Association was founded in 1946 as the National Institute of Rug Cleaners and over the years it has gone through several incarnations before being rebranded to its current name in 2007. When an organization has been around for 67 years, it’s easy to forget what it has accomplished during that time and to take its value and contributions for granted. Here are some of the actions RIA has taken to better the industry over the last almost 70 years.

Trade associations provide  education for  their members and others in the industry, keep them abreast of legislation and regulations that will impact their ability to do business in the marketplace, create standards to provide guidance and enable individuals to accomplish collectively what they could not individually. This list represents only a fraction of the accomplishments over almost seven decades. For more information, visit www.restorationindustry.org.

Consultants Are Not the Enemy of Restorers

Why Restoration Contractors Should Be Alpha Marketers