Odors emanate from a variety of sources: the off-gassing of incomplete combustion, decomposing organic matter, building materials, water intrusion, etc. There have been many articles written regarding various odors and the products or equipment to resolve these odors. However, an individual must understand how to perceive odors to rectify them as well as become a private investigator/detective.

The olfactory sensory system encompasses several parts in the sense of smell. First, odors enter the air in the form of volatile organic compounds (VOC’s or gases) or airborne particulates to which the gases are attached. The odors are then breathed into the nose where they contact the mucous membranes of the nose and mouth. Olfactory hairs and nerve endings that extend into the mucous membrane then interface with the odor, at which point the sensation of smell (odor detection) is achieved. The sensation (odor) is then transmitted to the brain by the olfactory nerve. There, the odor sensation terminates in the olfactory lobe, which then determines if it is a good or unpleasant odor based on past impressions, experiences, or suggestions. This interpretation of the odor will then fall into two distinct diverse types of odor: real or psychological odor.

Real odor is happening now. It is the pure sensation of smell. There must be three elements present to perceive a real odor. First, the source of the odor must be volatile, and increased temperatures enhance the volatility. For example, onion soup cooking on the stove is highly odorous because it continuously gives off vapor that reaches the nose. Second, the odor-bearing molecule must be soluble in water, even in the slightest degree. Moisture must be present either in the form of humidity within the air, or with a water intrusion. Third, the odor-bearing substance must be soluble in lipids or fatty substances. Odors are more evident especially in the spring and summer months when temperatures and moisture levels are higher.

Psychological odor is what people think they smell based on suggestions, past impressions, or experiences, but do not actually exist. However, while one person might not smell an odor, that doesn’t mean it does not exist. Women have more keen sense of smell than men and as we age, we lose our sense of smell. Real and psychological odors are equally important and must be attacked in satisfying the deodorizing job.

When deodorizing, a wise technician always considers the effect of both real and psychological odors and provides services to eliminate both. Today, we have an assortment of chemicals and equipment that makes our task in resolving these odors much easier; however, not all odors can be terminated if their source is not found.

A technician must ask the right questions, similar to a private investigator or detective, to identify the source of the odor. When doing so, the technician will need to clear their mind of any preconceived assumptions such as automatically assuming the source is urine if there are animals in the home. 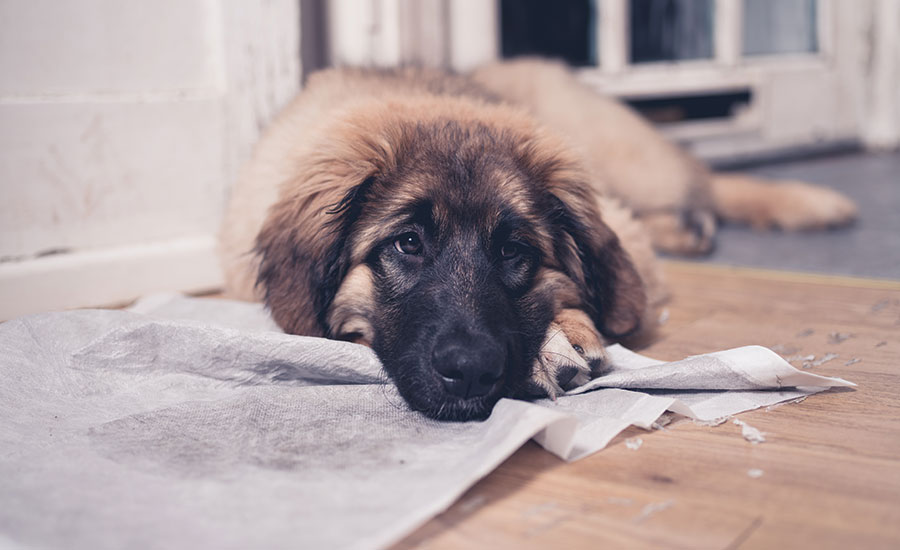 Here are some examples of questions a technician should answer before identifying the odor’s source:

These are just a few of the questions a technician should consider when treating urine-specific problems. Even with the advent of today’s chemicals and equipment, without understanding  how odors are perceived and knowing the right questions to ask, success is difficult to achieve.

Finally, technicians must always remember that when unpleasant odors are present, so too could be other health-threatening pathogenic biological organisms that could pose a threat to themselves and homeowners. Technicians should always take the necessary and appropriate safety measures prior to proceeding with treatments.

Tony Macaluso has been in the cleaning and restoration industry for more than 40 years. He is certified as a Master Textile, Master Fire and Water Damage Restoration Technician and Senior Carpet Inspector with the IICRC, and currently serves on their Technical Advisory Board as Chairman of their Odor Control Committee.