In early 2014, FLIR released a compact thermal imaging system – FLIR ONE – that integrated with the iPhone, displaying thermal images directly on the device’s screen. As of January 2015, FLIR ONE is now available for Android devices as well. 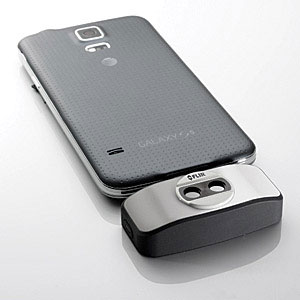 FLIR ONE installs in seconds, is easy to use and is affordable, compared to larger, more sophisticated IR cameras. It’s ideal as an entry-level thermal imaging solution for restoration contractors.