In part one of this article we explored the four stages of turnaround involved in saving a failing business, including the objectives and actions necessary in each stage. These are the mechanics involved in bringing a business back to solvency and setting it up for sustained profitability in the future. Most of the information is easy to identify with; even common sense, if you will.

The not-so-obvious elements of a turnaround involve changing existing beliefs and behaviors, which can be broken down into three core areas: financial sacrifice, hard work, and leadership. The complexity in these areas centers around altering behaviors which, most likely, put the business in its current position. Changing these behaviors is not easy, especially since it starts with the owner. As an entrepreneur who embraced the positive elements of all three areas to get the business started, the owner can relate to the pain associated with each area as well. And the last thing an owner wants to hear is that they must go through the journey all over again. The silver lining in this is that they can do it, because they did it before, so success in the turnaround is likely if the commitment is made.

While financial sacrifice might mean different things to different people, it takes on a whole new meaning in a turnaround. The primary reason for this is because the owners and senior managers are already accustomed to a certain lifestyle, which plays out every day in their fiscal responsibilities in the company. To achieve the maximum impact quickly, all discretionary spending must come to a screeching halt. This doesn’t mean taking four vacations instead of six each year or changing the country club membership to a golf-only status. It means the rapid elimination of everything that doesn’t directly relate to the company’s revenue and profitability.

If you’re thinking this sounds extreme, you are correct and not alone in your reaction. I can remember telling a client that he had to liquidate his unused equipment, sell a vacation home, and cut his executive salary by 75%. While on the surface he looked as calm as a duck swimming across a tranquil pond, I could tell that he was paddling feverishly below the surface to think of ways to get out of following my advice. This is only natural, especially for someone who has achieved a high level of financial success.

Beyond the obvious reason for reducing expenses, financial sacrifice is a critical element to the turnaround because it sets the stage for the entire organization about the importance and urgency of the situation. Taking a page from leadership experts Jim Kouzes and Barry Posner, the owner and senior management team must “model the way.” This involves creating a new standard of behaviors the company is expected to emulate. For the turnaround to be effective, it must be one of discipline and fiscal responsibility.

To say that managing a turnaround takes hard work is an understatement. It takes dedication and commitment to the accomplishment of the specific objectives laid out in the first article in this two-part series. Does this mean that everyone is now expected to put in 80-hour work weeks? Not generally. You see, most people work very inefficiently. In fact, if managers and employees were to conduct a time study of their daily activities, they would find that a good portion of their “12-hour work day” is filled with waste. Whether it’s distractions, interruptions, or just plain old goofing off, the amount of productive working time is far less than the number of hours spent at the office.

In a turnaround, hard work means eliminating waste and working more intensely. It means being as productive as possible with the amount of time available. In doing so, employees realize more-efficient ways of executing on everyday tasks as well as activities specific to the turnaround objectives. The result is a double benefit to the organization. The hard work gets it out of the hole and positions it with a new standard of work ethic necessary to sustain growth in the future.

Perhaps someone could make the case that this advice simply embodies the cliché “work smarter, not harder.” This is true. However, I have yet to see a half-hearted effort produce superior results on even the most ingenious of ideas. We can all take stock in the fact that results, even luck, can be the byproduct of effort rather than circumstance.

When businesses start to fail, people get fired — namely CEOs. The strategy here is simple: leaders in any organization are there to make sure it is successful. When the business isn’t successful, they aren’t doing their jobs. Replacing them sets a precedent and sends a powerful message to the organization that change is necessary.

Although uncomfortable, firing leadership is feasible in most larger companies, except when the CEO is the owner. In this case, it’s next to impossible. However, there is still the effective option of bringing in a second-in-command as a change agent. The idea with this strategy is to infuse the organization with new blood to motivate the needed changes in behavior throughout the entire company.

Bringing in someone new can be a tough pill to swallow for the owner, because for this strategy to be effective, he/she must relinquish some level of decision-making authority that they may not necessarily be comfortable with. Make no mistake about it—the authority to make staffing decisions, enforce budgetary control, and aggressively pursue profitable service lines is critical. After all, a title without authority is just a puppet destined to become a scapegoat if the turnaround fails.

The main characteristics necessary for new leadership to possess are confidence and the ability to motivate. When the company’s employees first embark on the turnaround journey, they need to believe in a positive outcome. Inspiration for this belief should come from the top in a message that conveys the seriousness of the situation while instilling confidence that if the plan is followed, the company will not only survive but be stronger in the end. This not accomplished in one company meeting. It takes constant, daily reinforcement at every level. 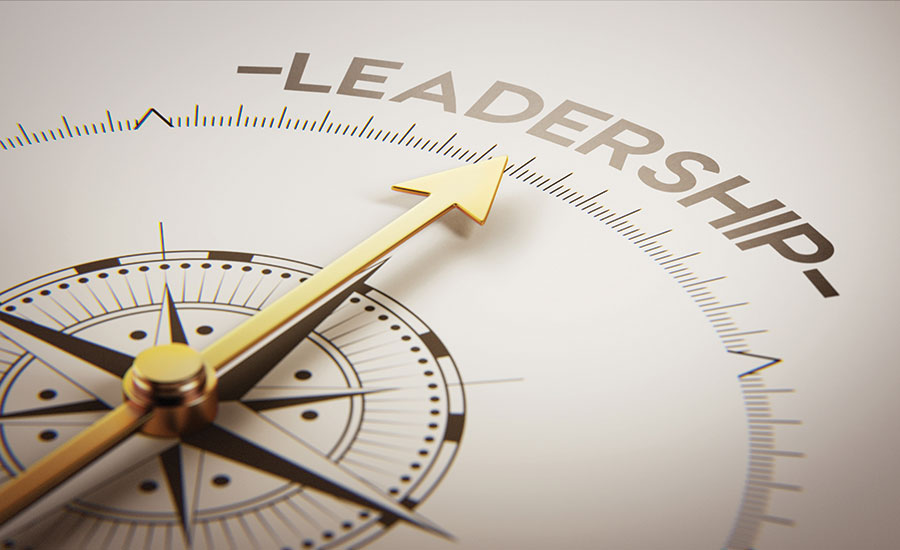 Turnarounds have the ability to overcome adversity on multiple levels. Similar to the effects that a heart-attack has on the diet and exercise of an overweight individual, the experience can be life altering. With a renewed sense of purpose, discipline, and understanding, business owners and managers surviving a turnaround can go on to achieve levels of success never before experienced. However, just as any heart-attack survivor will tell you, even though their health might be better afterward, they would still avoid the whole experience if they could.

Don’t ignore the warning signs of a failing business. Don’t wait until you can’t make payroll to change. If your business is experiencing declining sales in a growing market, customer service or quality is slipping, company expenses are increasing while profits are decreasing, vendor payments are late, or levels of employee engagement are falling to all-time lows, get some help and take action now. Doing nothing but hoping for the situation to get better will only cause regrets.

5 Truths About Business Continuity as Proven by 2020

Timothy E. Hull, CR is the Director of Operations and a Business Development Advisor for Violand Management Associates (VMA), a highly respected consulting company in the restoration and cleaning industries. Tim is a leading expert in operational systems, policies, and procedures, as well as restoration project management training, with almost 20 years of experience in the restoration industry. Through Violand, Tim works with companies to develop their people and their profits. To reach him, visit Violand.com or call (800) 360-3513.

Impasse, Part II: The role of the BATNA