The Phoenix Awards are presented each year to recognize achievement in the industry and the winning projects exemplify the skills and talents required to return a structure to pre-loss condition. 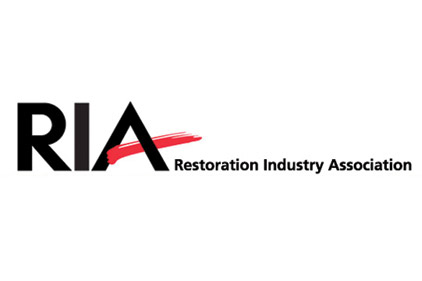 The Restoration Industry Association (RIA) awarded ACR, Inc. of Wheeling, Ill., the Phoenix Award for Innovation in Restoration, and Sharp & Robbins Construction of Memphis, Tenn., the Phoenix Award for Innovation in Reconstruction at the recent 69th Annual RIA Convention and Industry Expo in Orlando, FL, according to a press release.

The Phoenix Awards are presented each year to recognize achievement in the industry and the winning projects exemplify the skills and talents required to return a structure to pre-loss condition.

ACR, Inc. was recognized for their efforts involving a gymnasium floor that was flooded and was able to be dried out instead of requiring total replacement.

Sharp & Robbins Construction received the Phoenix Award for their efforts in rebuilding a condominium building after a 200 square foot section of the brick façade fell off the side of the structure. Additional investigation revealed other major construction defects that had to be addressed.

The deadline for submissions for the 2015 Phoenix Awards is Monday, December 15, 2014. For more information, visit www.restorationindustry.org.