Dwyer-Owens will assume the responsibilities of Executive Chairwoman, while Mike Bidwell has been promoted to President/CEO. 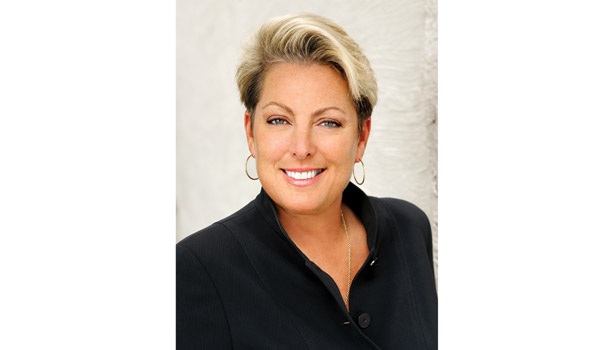 The Dwyer Group, the franchisor that owns the restoration franchise Rainbow International, has announced that Dina Dwyer-Owens will be stepping down from her position as company Chairwoman and CEO, according to a press release. Dwyer-Owens will assume the responsibilities of Executive Chairwoman, while Mike Bidwell has been promoted from his position as President/COO to President/CEO.

“At The Dwyer Group, I am blessed to be surrounded by a team of executives who have gone above and beyond to support me as CEO for over 15 years,” said Dwyer-Owens. “Five years ago, our company president stepped up and assumed many of my CEO responsibilities as I chaired the International Franchise Association, went undercover for ‘Undercover Boss,’ and more. It’s time to formalize this role for Mike Bidwell as he has shown the dedication, drive, and skills necessary to lead our day-to-day operations. This will also allow me to leverage my talents and desires to promote The Dwyer Group and our Live R.I.C.H. culture while we take the company to the next level.”

The Dwyer Group highlighted in story about multi-concept franchisors