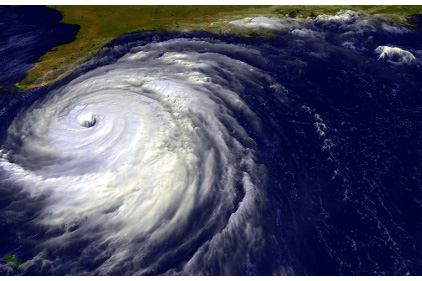 Here’s a look at more details of the hurricane forecast, which includes the region consisting of the Atlantic Ocean, Gulf of Mexico and Caribbean Sea:

So while large loss catastrophe work may appear bleak this summer based on the NOAA’s report, it goes without saying that it’s always best to stay prepared. That’s why we put together the April issue of R&R, which had a big focus on prepping for disaster. In case you missed it, you can check it out here.