Odor Removal: The Growth of Cannabis

The emergence of a post-prohibition cannabis industry has begun, and with it the rapid opportunity for restoration pros to respond to property management’s need for odor elimination and other environmental services. Currently, 34 states, the District of Columbia, and Puerto Rico have approved medical and/or recreational cannabis programs for their citizens. Increasingly, residential and commercial property managers are looking for fast and complete odor elimination of cannabis grow houses with products that are safe on building materials and leave no harmful chemical residue. Additionally, in select areas, legal cannabis grows are looking for support in creating clean indoor environments, which we’ll touch on at the end of this article.

Terpenes are responsible for the scent of cannabis as well as other plants like pines and lavender. Terpenes are strong odor hydrocarbons that work to protect plants by deterring herbivores or by attracting predators of herbivores. A terpene is an odorant, a substance that can elicit an olfactory response. An odorant differs from an odor in that an odor is the sensation resulting from the stimulation of the olfactory organs, an intricate system of nerves and receptors that begins with the human nose and is ultimately processed in various parts of the brain. Olfaction, the sense of smell, is the least understood of the five senses. In fact, the ability to perceive an odor varies widely among individuals. A study cited by Iowa State University Extension reported “more than a thousand-fold difference between the least and the most sensitive individuals in (smell) acuity have been observed.” Cannabis grows, legal and otherwise, produce a variety of odors including those from the plants themselves and combustion of the flower, from chemicals used for fertilizing and pest control and from packaging and other materials used for processing.

This is typically accomplished using the senses (site and smell) and by initial removal of the source by dry vacuum or sponge. Contractors should always contact the EPA, state or local environmental agencies for current disposal instructions of any chemicals left behind.

Cleaning is critical, and means physically cleaning residue by washing all surfaces starting at the source area and working outward. Washing of walls is recommended, whether there is visible residue or not.

Principle 3: Recreate the Conditions of Penetration

Recreation is typically accomplished with the appropriate application to reach penetration levels. Chlorine dioxide (“ClO2”) is a mature chemistry, that is an emerging odor control alternative for disaster restoration pros thanks to recent technological innovations. Although discovered in 1814, it wasn’t until the 1960’s that ClO2 emerged as the ‘go to’ chemistry for municipal water treatment to mitigate taste and odor issues while leaving no harmful by-products. Today, ClO2 is approved for many residential and commercial uses including deodorization, hospital-type disinfection, and mold control to name a few. 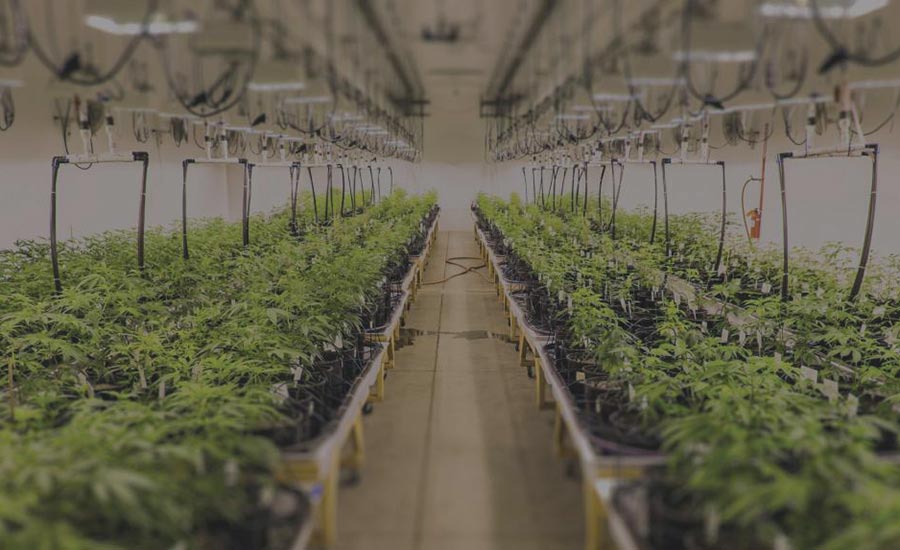 ClO2 has proven its value to restoration pros based on the small size of the molecule and the fact that its available in liquid and gas form. At 124 picometers, about half the size of ozone, ClO2’s small size makes it particularly effective in recreating the conditions of penetration. Environmental tobacco smoke odor is about .01-1.0 micron, with a micron equal to a millionth of a meter. By comparison a picometer is a millionth of a micron. This small size allows ClO2 gas to completely and evenly fill any space, giving it unmatched distribution and diffusion. The small size allows ClO2 to penetrate tight, hidden, or difficult to reach areas, including microscopic cracks and crevices found in dry wall, paint, and other building materials.

ClO2 in liquid form can be wiped, mopped or sprayed on to most surfaces, including colorfast soft surfaces. Additionally, ClO2 can be used as a vapor to deodorize difficult-to-access areas. Over the last four years, ClO2 has proven itself as a fast, effective, and scalable deodorizing and disinfection solution that is safe on most building materials and leaves no harmful chemical residue.

Effective deodorization requires a combination of these principles; using only one technique, for example sealing, leads to incomplete and unsuccessful results. While sealing is not always required, it can be a solid last step.

For deodorization jobs after source removal and cleaning, ClO2, such as ProKure1 Liquid, is applied to all surfaces using an electric sprayer. This includes misting the ceiling, painted walls and other hard surfaces as well as an application on porous surfaces including colorfast carpet, carpet cushions, subfloors, drywall, trim, and framing. After applying the liquid, ClO2 gas is activated to knock out any remaining odors found in hard to reach areas like behind cabinets and appliances. ProKure, for example, works best in the dark for a minimum of four to six hours and requires an hour air out time prior to reoccupying.

In addition to odor control, restoration pros lending their deodorizing and disinfection know-how to help legal cannabis grows maintain healthy environments. Dr. Bernie Lorenz, ProKure’s Chief Science Officer, led the efforts of the ASTM Committee D37 to provide a series of ASTM standards that raise the bar in the cannabis industry and to help counter one of the most widespread needs the industry faces today: An effective, versatile, and ecologically safe solution for controlling mold, mildew, and other pests in cannabis cultivation facilities. These include a proper set of protocols for cleaning and disinfecting the space where such a unique plant type grows.

ASTM Committee D37 on Cannabis was formed to develop standards for cannabis products and processes, focusing on quality and safety. Specifically, ASTM D8219-2019: Standard Guide for Cleaning and Disinfection at a Cannabis Cultivation Center, addresses:

This latest protocol focusing on cleaning and disinfection in a cannabis greenhouse or indoor cultivation is a monumental foreshadowing of where the industry is going. Whether you’re a restoration pro that has a heavy cannabis odor job or you’re called in to enhance the indoor environmental quality of a legal grow, ClO2 can help make your job easier.

Jason Lipsey is a Principal & Channel Manager of ProKure1, a ClO2 Deodorization and Disinfection System that helps restoration pros complete a wider range of work, more profitably.  Titan Restoration of Arizona is a full service restoration contractor serving clients since 1998.