New to the Board of Directors this year are Steve Moran and Steve Spivak, Ph.D. 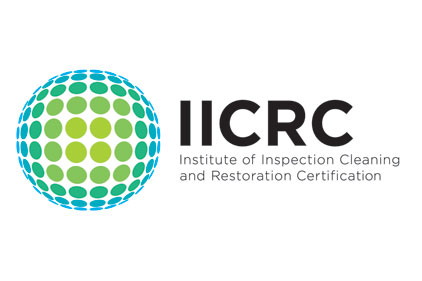 The Institute of Inspection, Cleaning and Restoration Certification (IICRC) has announced the election of five new members to comprise the 2014-2015 Board of Directors, according to a press release. Elections were held during the IICRC’s October shareholder meeting in Vancouver, WA.

“This is going to be a really exciting year for the Institute,” said Wheelwright. “There are many projects on the horizon, and with the combined expertise of this group of volunteers, the Institute is poised to have another very successful year.”

Additional members of the 2014-2015 Board of Directors include:

New to the Board of Directors this year are Steve Moran and Steve Spivak, Ph.D., while members Peter Crosa, Craig Jasper and Patrick Moffett were re-elected. Also new to the Board this year as an honorary member is Randy Rapp, Ph.D.