This website requires certain cookies to work and uses other cookies to help you have the best experience. By visiting this website, certain cookies have already been set, which you may delete and block. By closing this message or continuing to use our site, you agree to the use of cookies. Visit our updated privacy and cookie policy to learn more.
Home » Legend Brands Hires John Otero as Dri-Eaz Director of Restoration Products
Restoration and Remediation Industry News 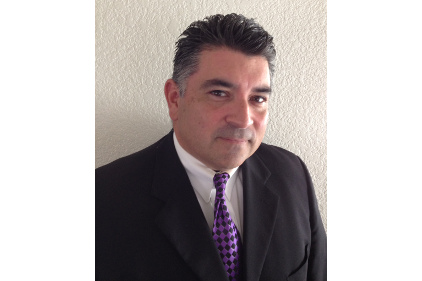 Legend Brands has hired John Otero to be its Director of Restoration Products for Dri-Eaz, according to a press release.

“We’re pleased to have John join our team,” said John Ormsby, President of Dri-Eaz and ProRestore. “With his extensive experience, he will greatly enhance our commitment to distributors and customers to provide the very best products and training and support their success.”

Otero has worked in the cleaning and restoration industry for nearly 25 years - 13 years in the field and 11 years in distribution sales. He was a national sales manager for COIT Services as well as general manager for the Phoenix COIT store, where his efforts helped the franchise earn COIT’s Store of the Year award in 2000.

Otero’s subsequent work with Interlink Supply in Phoenix earned that store Interlink’s Store of the Year award in 2005. In 2006 he opened a new Interlink Supply store in Tampa, and in 2008 he became National Sales Manager for TES: Directed Heat Drying Systems.

Otero, who will be based in Phoenix, is IICRC certified in ASD, CPT, UPH and WRT. In the past two years he has taught over 150 educational seminars to approximately 3,000 restorers, insurance agents and adjusters in the United States and Canada.