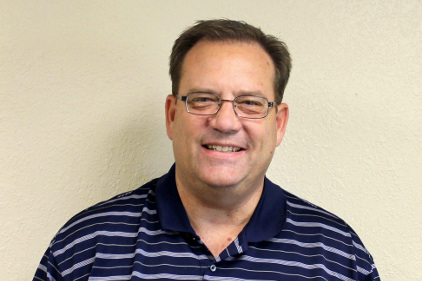 Welstead has served as vice president of operations for Rainbow International since August 2012 and succeeds Rob White, who recently resigned to pursue another opportunity.

Prior to coming to The Dwyer Group, Welstead was CFO for several manufacturing companies and a commercial general contractor. He has also served as a business consultant for a number of service-related companies including commercial roofing and commercial and residential HVAC contracting.

Welstead said his vision as president of Rainbow International is to both strengthen the successful foundation established by White and continue to grow and expand the company’s worldwide footprint.

“Rob has instilled the awareness and the desire among our corporate team to support and help franchisees succeed in any way possible,” Welstead said. “I want to take those beliefs and continue to allow the company to grow. Filling his shoes will be no easy task and I look forward to taking on those challenges as the president of Rainbow International.”