Visiting restoration companies is one of my very favorite parts of my job. Every one I’ve visited has been unique in its own way, and has practices in place that really help brand the company. I’ve seen small shops of a few thousand square feet, up to one that’s more than 100,000 square feet. No two restoration companies are built alike, yet so many find success thanks to hard work, a strong culture, and a healthy team environment (among, of course, 20,000 other great qualities).

In late July, I had the privilege of touring JC Restoration in Rolling Meadows, Ill., just outside Chicago. The team there was so incredibly welcoming, and to say their facility is impressive is an understatement! Their building is a whopping 102,000 square feet, JC employs more than 100 people, they have a major focus on education and community involvement, and an astounding amount of their work comes from referrals. 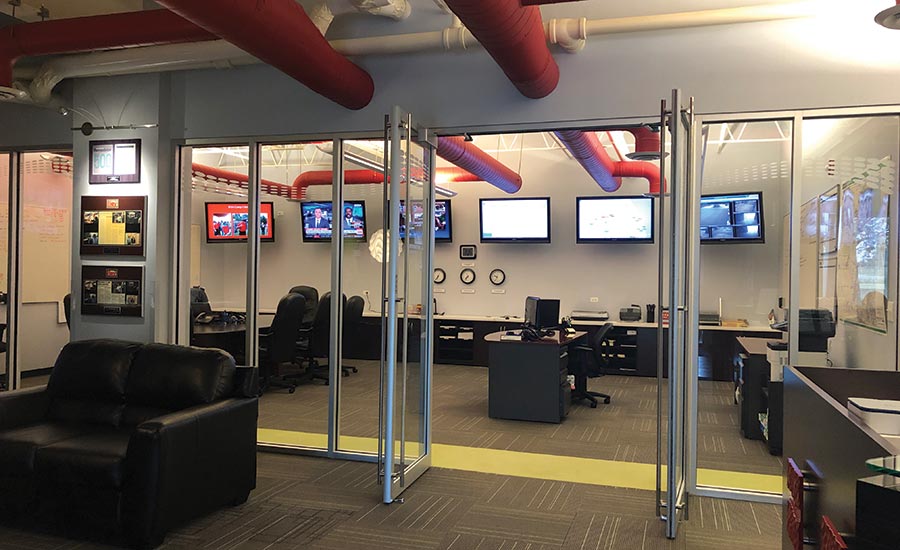 While I’ll be sharing a lot more about my visit in an upcoming issue of R&R, including a video interview with owner Warner Cruz, I have to say my favorite part of their facility was the “war room.” You can see it pictured here on the left. When it comes to storm work (which happens even in Chicago! Think deep freeze and localized flooding), they have it down to a science. The last time they went into CAT mode, that room fielded more than 330 calls in nine days, efficiently and effectively. 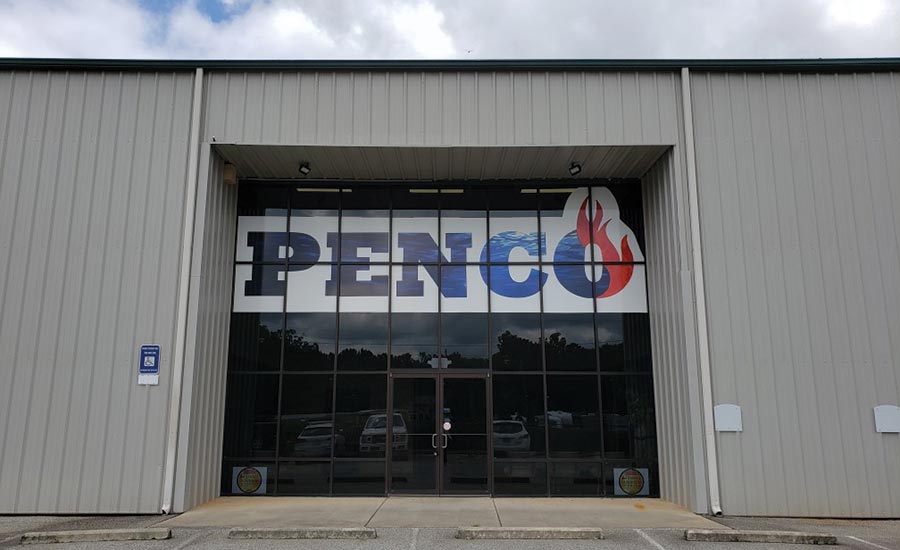 In late August, I got to tour Penco Restoration in Newnan, Georgia, while attending the Reets Next Level Training Event nearby. Joey Pendley and his awesome team grew Penco into a full service, highly respected restoration company with about 20 employees in less than five years. They recently moved into a beautiful new building, and are putting their touches on it – like that awesome paneled wall, and check out that sign! Like JC Restoration, the company has a healthy culture and leadership that really cares about their team and their families. 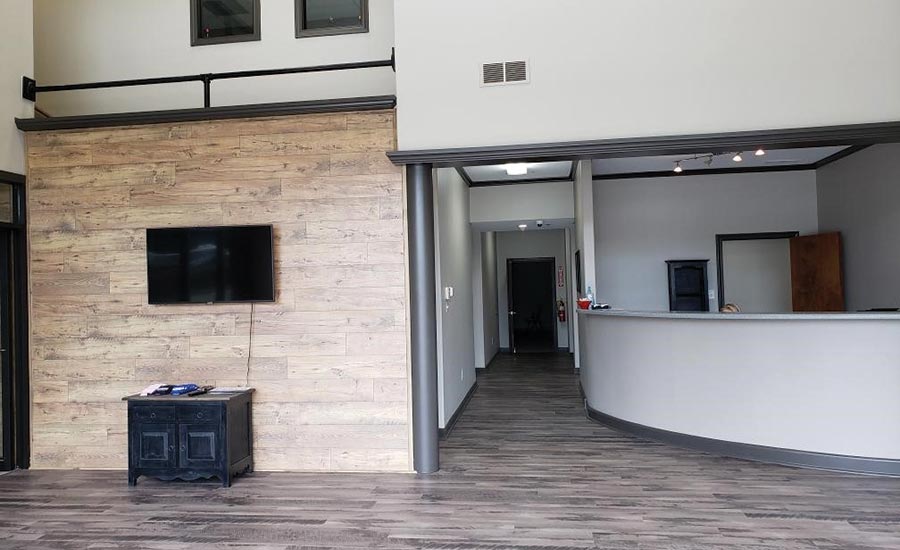 Thanks to both companies for opening your doors to me! I can’t wait to tour more companies in the near future!