The acquisition will allow for a better and more consistent coverage in times of catastrophes. 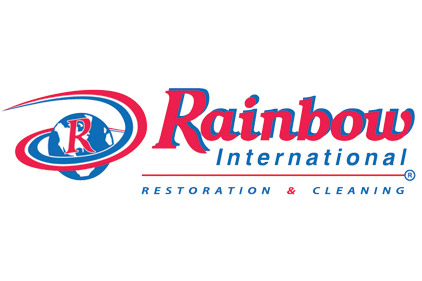 The acquisition will allow for a better and more consistent coverage in times of catastrophes.

“Dean and Christina have built a dedicated team of professionals in Calgary,” said Scott Morrow, president of Rainbow International of Alberta. “They work very closely and are in constant communication with one another to deliver the best experience for the consumer and we look to continue that process and build on what they started and achieved.”

Dean Maillot will stay on board to help with the transition of the two businesses. A grand opening of a new shop office in Edmonton will take place on May 29.