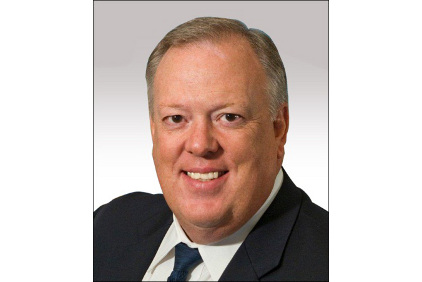 PuroClean has announced the appointment of seasoned franchise executive Steve White as the company’s Chief Operating Officer, according to a press release.

White joins PuroClean with more than 25 years of experience in the industry, dedicating 18 years to Allegra Network where he most recently held the title of COO and served as president of the company’s Signs Now brand. Prior to his tenure at Allegra Network, Steve, a former Captain in the United States Army, spent five and a half years at Domino’s Pizza.

“Steve is a respected veteran and good friend in the franchise industry with a proven track record of helping franchisees run more efficient and profitable operations,” said David McKinnon, co-chairman of PuroClean. “I can’t think of a more knowledgeable and dedicated franchise professional to help our franchise owners become even more profitable and in turn strengthen the company overall.”

White’s key area of focus is to strengthen the processes that will ensure sustained success for a growing PuroClean franchise system. This will include launching a new, customer service approach, a refreshed initial training and continuing education program for franchise owners and a reinforced field support model.