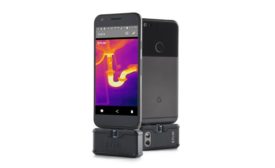 FLIR ONE® Pro-Series Debuts with New, Lower-Cost Pro Model for Smartphones and Tablets

No Comments
The FLIR ONE Pro LT features with many of the professional-level tools that define the FLIR ONE Pro, such as VividIRTM image processing technology, FLIR MSX® enhancement, and the patented FLIR OneFitTM connector—but at a lower price-point.
Read More 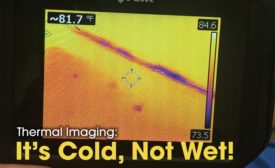 Thermal Imaging: It's Cold, Not Wet!

Thermal imaging cameras are pretty cool……  let’s admit it most of us have been wanting one since we first watched the predator movies with Arnold Schwarzenegger in them, so coming up with a good business reason to have one is pretty great. 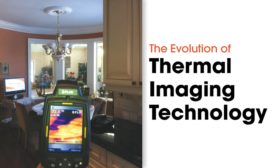 The Evolution of Thermal Imaging Technology

The World Economic Forum says we are living in the Fourth Industrial Revolution. Today, there are more than 2.2 million apps in Apple’s App Store, and nearly three million in the Android store. A Time Magazine article published in early 2016 found at that time that 72 percent of Apple’s apps were aimed at toddlers and preschoolers. 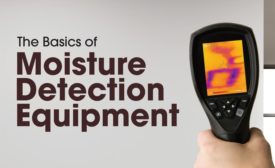 The Basics of Moisture Detection Equipment

Using the proper piece of moisture detection equipment at the appropriate time is essential for a professional water damage restorer to accurately collect data in affected and unaffected areas, monitor drying progress throughout the course of the drying effort, and determine when affected materials have reached the drying standard. 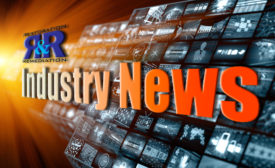 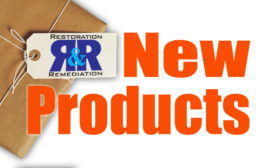 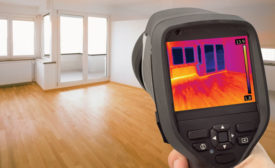 Thermal imaging cameras can be a very helpful tool during water damage remediation work. However, the key is knowing what you’re seeing, and how infrared technology works. 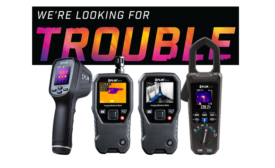 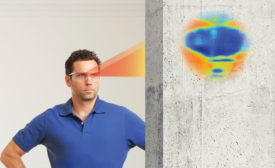 The use of thermal imaging has become pretty common in the restoration industry. Detecting a temperature difference behind a wall can save big bucks and time by avoiding the need for demolition, and give remediators an early idea where the source of a water problem may lie. 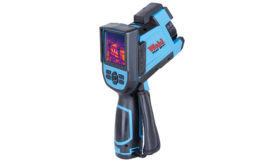