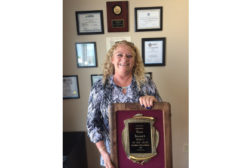 Each year, one standout female franchise owner is awarded the designation of Woman of the Year by consistently setting an example for other franchisees
No Comments

The Reality of Hard Jobs and Tips on Managing Them

Who is your top stakeholder?