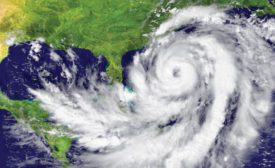 The first hurricane prediction for 2019 was less alarming than many prior years, with only two major hurricanes forecast to hit the U.S. coast. 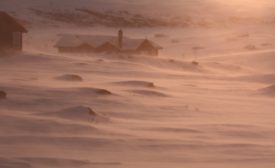 What restoration companies need to know before the possible onslaught of the intense weather system
Alexander Ruggie
No Comments
El Nino is something we’ve all heard of in passing conversations here and there, but few know what the weather event actually entails, what it means for them, their homes, or in the restoration industry, for their business.
Read More

The Bright Future of Roofing Restoration

Climate change is upon us and that is going to be really good for roofing contractors. Climate change brings on more severe weather patterns. As a result, unusual weather triggers insurance claims on property insurance policies. 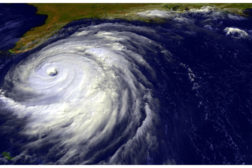 10 Tips Restorers Should Consider When Working for Homeowners