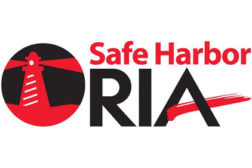 The Restoration Industry Association (RIA) kicked off its “Safe Harbor Initiative” earlier this week, and part of this initiative includes the Virtual Town Hall the association will host on Tuesday, November 11 at 10 a.m. CST. 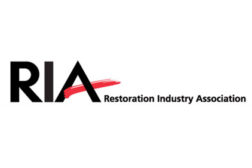 The Restoration Industry Association officially kicked off its Safe Harbor Initiative October 28 in a brief presentation that rehashed the settlement details from the RIA/ThermaPure patent infringement lawsuit and provided an outlook on how members would be briefed moving forward. 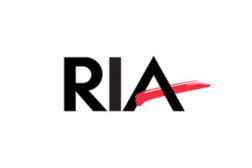 The Restoration Industry Association (RIA) is launching the “Safe Harbor Initiative,” which will discuss the “Safe Harbor” clause that was created exclusively for RIA members as a result of the patent lawsuit settlement between the RIA and ThermaPure, Inc.

RIA Update: An Open Letter to the Industry from RIA President Scott Stamper

As you might have heard, the Restoration Industry Association (RIA) and ThermaPure, Inc. (TP) have successfully settled the patent lawsuit RIA initiated in January 2013.

The Restoration Industry Association (RIA) has announced that its move is complete and the association is officially open for business at its new Washington D.C. office at 2025 M Street, NW, Suite 800, according to an announcement from Scott Stamper, RIA President.

Ask Annissa: How NOT to Respond to Coronavirus Disinfection Requests

Entrepreneurs are notorious for starting a business, jumping in with both feet. We love that about the entrepreneurial spirit. But it also creates pain points around growth. Entrepreneurs start their business then suddenly try to build the airplane in the air. Business is happening; growth starts to occur; they need to add people but can’t; instead, they do it themselves. If they only had better-defined processes, and tasks; they could hand much of this over to others - BINGO the good life!
View All Submit An Event