The winners were announced and the awards presented during a luncheon ceremony last week at the McNamara Center on the University of Minnesota’s Minneapolis campus. 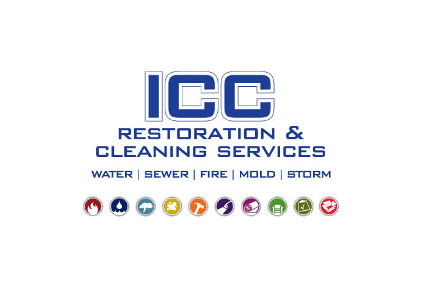 ICC Restoration & Cleaning Services has been named a winner of the Torch Award for Ethics presented by the Better Business Bureau of Minnesota and North Dakota, according to a press release. Three total awards were given, with each winner representing a category based on the number of employees in the company. ICC was named winner in the “Category II (11-50 employees)” group.

The winners were announced and the awards presented during a luncheon ceremony last week at the McNamara Center on the University of Minnesota’s Minneapolis campus. Over 250 business owners and community leaders attended the prestigious event, along with the 11 companies who had been selected as finalists for the award.

From Photography to Franchise: The Duo Behind the First 100% Female-Owned Restoration 1 Franchise